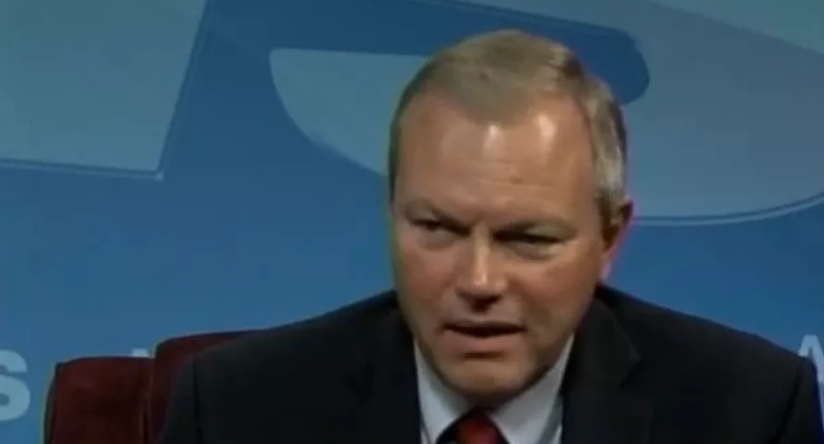 “ECOT’s abuse of schoolchildren and taxpayers took place on Bill Reineke’s watch while he took more than $12,000 in campaign cash from the founder and architect of the largest, most hurtful charter school scam in the state. Now he’s asking for a promotion,” said Ohio Democratic Party Chairman David Pepper.

“It looks like Ohio taxpayers will never be made whole. The warning signs of ECOT’s corruption were there for years, but instead of taking action, Reineke took Bill Lager’s checks. Ohioans deserve legislators who will take action at the first sign of trouble, not wait until it’s too late, when taxpayers are out $137 million.”

Prior to its closure, the Electronic Classroom of Tomorrow (ECOT) received state tax dollars the same way as all Ohio charter schools  — by deducting state aid from the local public school district where the ECOT student lives.

Since the 2012-2013 school year, ECOT collected $590 million in taxpayer funding from all but 6 of Ohio’s 613 school districts. Included in that $590 million was the $87 million the school was slated to receive this school year before closing last January.

Here are the key points of local losses to ECOT: