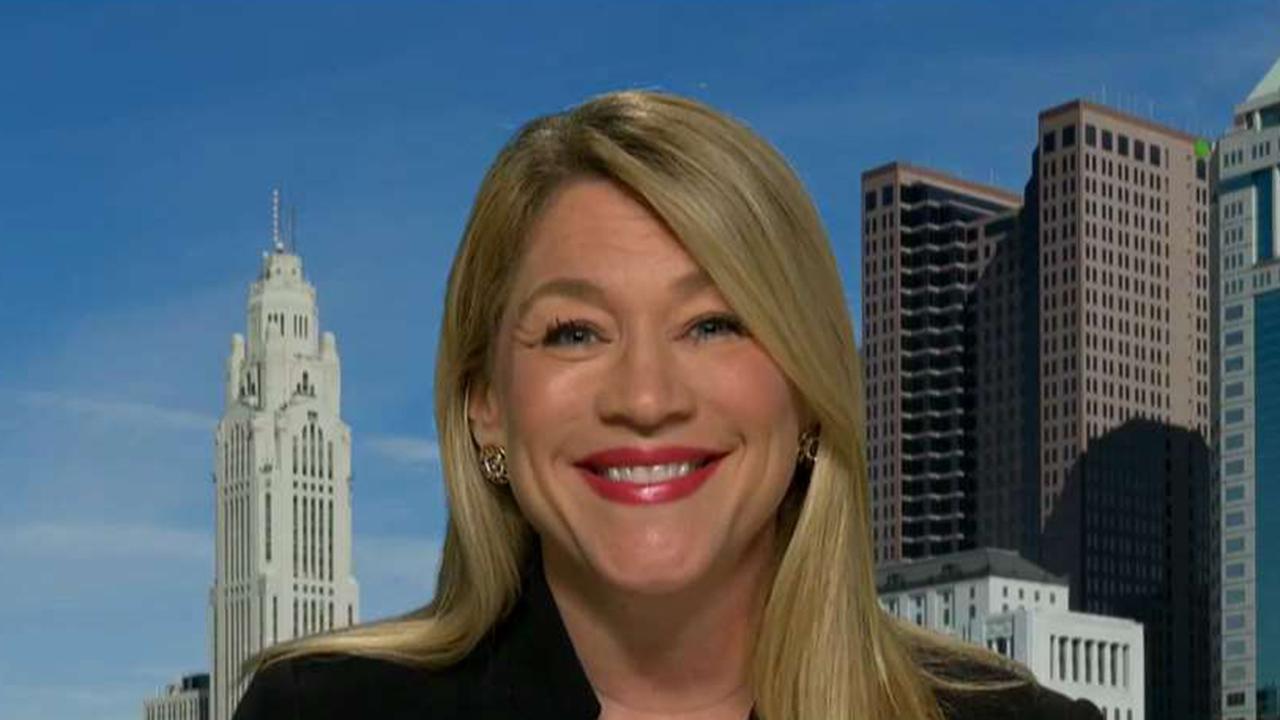 “With her experience as an independent business owner and working closely with local governments, she has the ability to relate to the hard-working tax-payers of this district,” a press release stated.

“As a mother of four boys, she also understands the hardships that may fall on a family’s plate and how far a couple extra bucks can really go. Ackison will have a sharp focus on creating jobs, promoting small business, and strengthening our depleted vocational schools and skills training,” the release continued.

“As an independent business owner and mother of four boys, I know what it’s like to struggle and make ends meet. Our political climate in Columbus is in shambles. It seems these politicians get elected, get comfortable in Columbus, cozy up to lobbyists, and leave the hard working men and women of this great state behind in the process. I fight to brighten the path for you and your family.”

Bill Reineke, who currently serves as the House District 88 state representative representing Sandusky and Seneca counties, announced earlier this month that he plans to run for Burke’s seat in 2020. Reineke, whose family runs a chain of auto dealerships, cited job training and job creation as top issues. Burke cannot seek another term because of term limits.