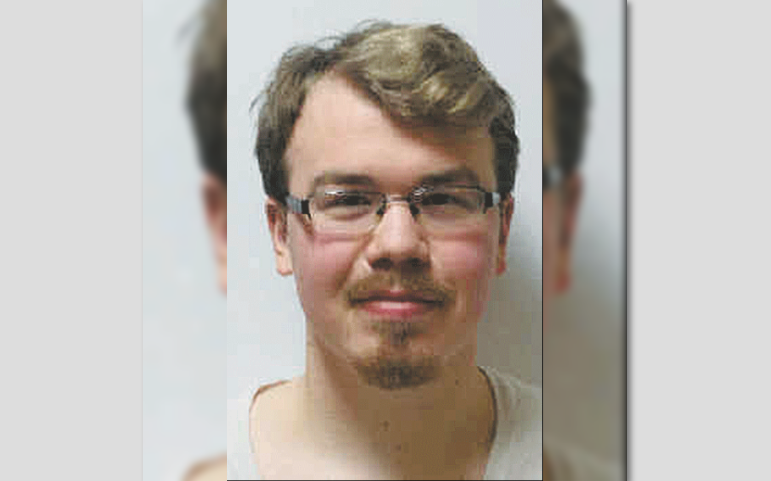 FOSTORIA, OH — According to court records, a Fostoria man was arrested Tuesday after being accused of sex-related crimes.

The Fostoria city prosecutor’s office says Lane got the two 14-year-old girls to his apartment at 816 N. Union St. in Fostoria and provided them with alcohol before the sex acts. Lane bonded out of jail, posting $10,000, the 10-percent allowance of the full $100,000 bond.