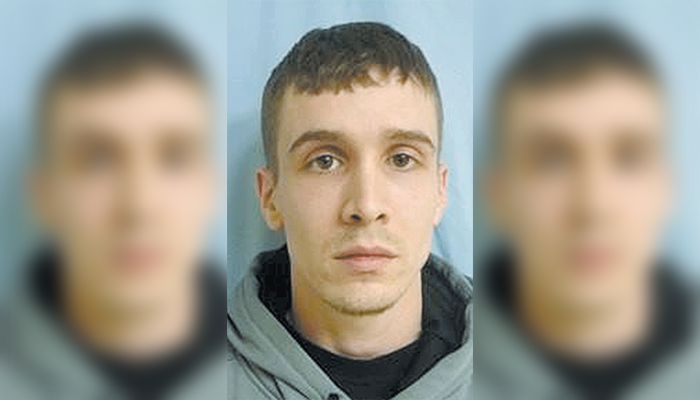 UPDATE (4/30/2019): The suspect has turned himself into police. Suber, 30, is charged with murder, an unclassified felony, and endangering children, a second-degree felony, in the death of 17-month-old Osiris Anthony Scott Walters.

Suber is being held in the Hancock County jail.

Police are not sure whether Suber left the area before coming back to turn himself in, Findlay Police Lt. Ryan Doe said.

FINDLAY, OH — The Findlay Police Department is seeking the public’s help in finding a Fostoria man accused of murdering a 17-month-old child.

There is a warrant from the Hancock County Common Pleas Court for Johnathon C. Suber, 30, of Fostoria, on charges of murder, an and endangering children, according to court records. Suber was indicted Tuesday in the death of 17-month-old Osiris Anthony Scott Walters.

The Hancock County prosecutor says the toddler died from abusive head trauma. Suber was living with the toddler’s mother prior to the incident, according to police. Suber is not the father of the victim.

Anyone who has information on Suber should call the Findlay Police Department at (419) 424-7150. Tips and information can be shared anonymously.