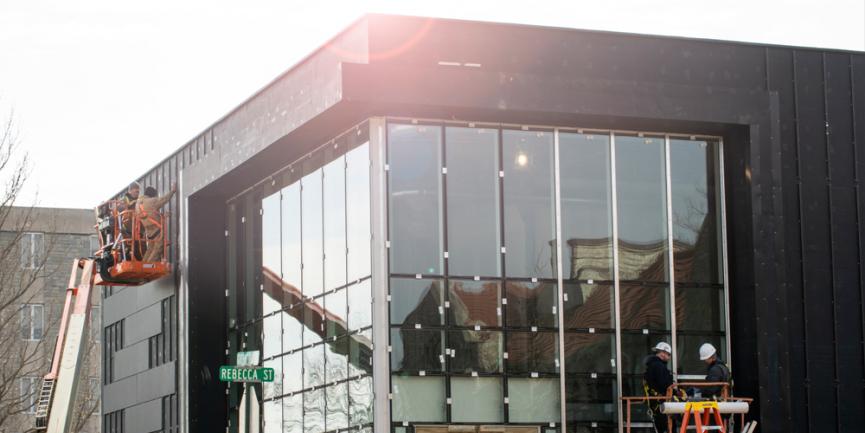 TIFFIN, OH — After holding a vote among students to determine the name for the new cafe and bakery on Heidelberg University’s campus, the facility’s name has now been chosen.

“Heidelberg’s soon-to-be café and bakery has its name and identity, thanks student response to a naming contest that ended on Friday,” a Heidelberg spokesperson said in a press release.

“The weeklong contest was organized by Student Senate, which received nearly 100 potential names. The list was narrowed to three – The Heidelbean, Cornerstone Coffee House and Siggy’s Coffee Corner – and more than 600 students cast their votes online for the winner, The HeidelBean!”

“Work is progressing on the café and bakery and is expected to be completed some time near the end of the semester,” according to the university.