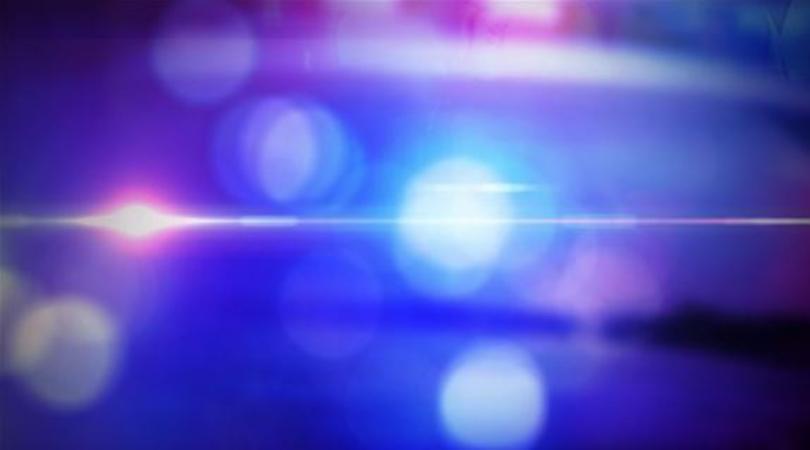 FOSTORIA, OH — A Fostoria man was charged after allegedly stealing a vehicle and fleeing an eluding a police officer.

According to court records, Andrew J. Graeter, 18, of Fostoria, was charged with felony fleeing and eluding and felony theft. Grater allegedly stole the vehicle, a 2015 Honda, in March.

Upon a Fostoria police officer attempting to pull Grater over, he increased his speed to over 60 MPH and went over a railroad crossing, where the vehicle launched into the air and landed 116 feet beyond the crossing, according to the court.

Graeter was locked up in Seneca County Jail as of Thursday evening.