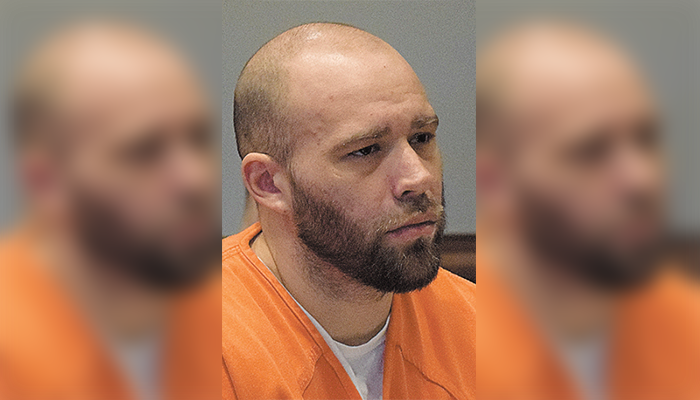 FOSTORIA, OH — A Fostoria man has pleaded guilty after he was arrested for assaulting a police officer during an incident last year.

Scyular D.J. Thompson, 26, of Fostoria, pleaded guilty Monday to a felony charge of assault on a peace officer. The assault allegedly occurred during an incident on December 29, when a Fostoria Police Department officer was patrolling around 8 PM.

During his patrol, Officer Brooks Hall spotted Thompson yelling at another person in a vehicle at Certified gas station. Hall asked Thompson to identify himself, which Thompson refused, and allegedly told the officer that “I am one of you,” claiming to be a police officer.

Hall, who says he smelled a strong odor of alcohol coming from Thompson, claims Thompson tried reaching for his Taser, even going as far to say “[The Taser] is mine.”

Thompson’s sentencing will take place May 28. Prosecutors are recommended a three-year term of community control, along with random drug testing and alcohol urinalysis and a drug treatment program.