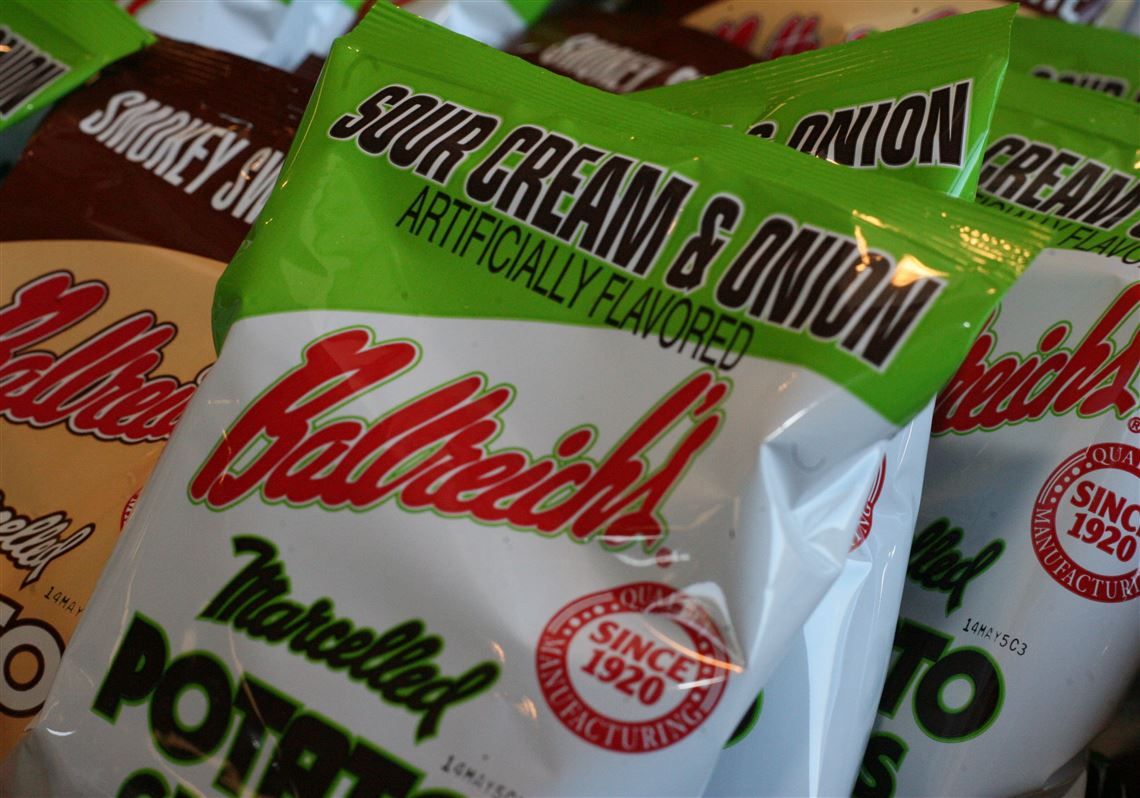 UPDATE (5/25/2019): Ballreich’s says their new and improved formula is now on store shelves. According to customers who have tried Ballreich’s recently, they taste “much like they did back in the day!” Give them a try soon…

Operations will continue uninterrupted at the plant, 186 Ohio Ave., and the group will retain the 55 dedicated team members currently employed. The Investor Group has plans for future expansion and will look to expand their markets.

The Ballreich Family has owned and operated the business since 1920 and the current owners, Brian (grandson of one of the original founders) and Linda Reis, have managed and grown the company since 2006: “We have accomplished some really good things over the last 13 years in terms of growing our markets, earning SQF (food safety) certification and supporting numerous community events and organizations. As with all companies, we are now at a point in time to take the company to the next level and Linda and I are happy to have connected with the investors and team from Ballreich Snack Food Company.”

“So many people have enjoyed Ballreich’s potato chips over the years and they have become part of the fabric of what makes Northwest Ohio such a great place to live, work and play. We are very excited and feel blessed to have the opportunity to continue to build on the Ballreich tradition and hope to set the company up to thrive for the next 100 years,” shared Steve Dandurand, CEO/President of Ballreich Snack Food Company.

Ballreich’s started in 1920 by Fred and Ethel Ballreich, who famously came up with the term “marcelled” for the name of the waves in the chips based on the popular hairstyle of the time. Fred’s brother, Carl, and his wife Emma joined the company after working at the Chevrolet plant in Flint, Michigan.

In 2006, Ballreich’s became official chip of Toledo Mud Hens, and in 2009 was named official chip of the Lake Erie Crushers, Toledo Walleyes, Bowling Green State University Falcons and University of Toledo Rockets. The plant has hosted visits by Vice President Joe Biden, U.S. Sen. Sherrod Brown and U.S. Congressman Jim Jordan. The company has been featured in the movie “Street Kings” as well as on the “Rachael Ray Show” and ABC’s “The View.”

Tiffin Mayor Aaron Montz commented: “We’re happy to see that a great group of local investors have come together to help keep Ballreich’s in our community,” he said. “This company is not just a local employer, but a point of civic pride.”