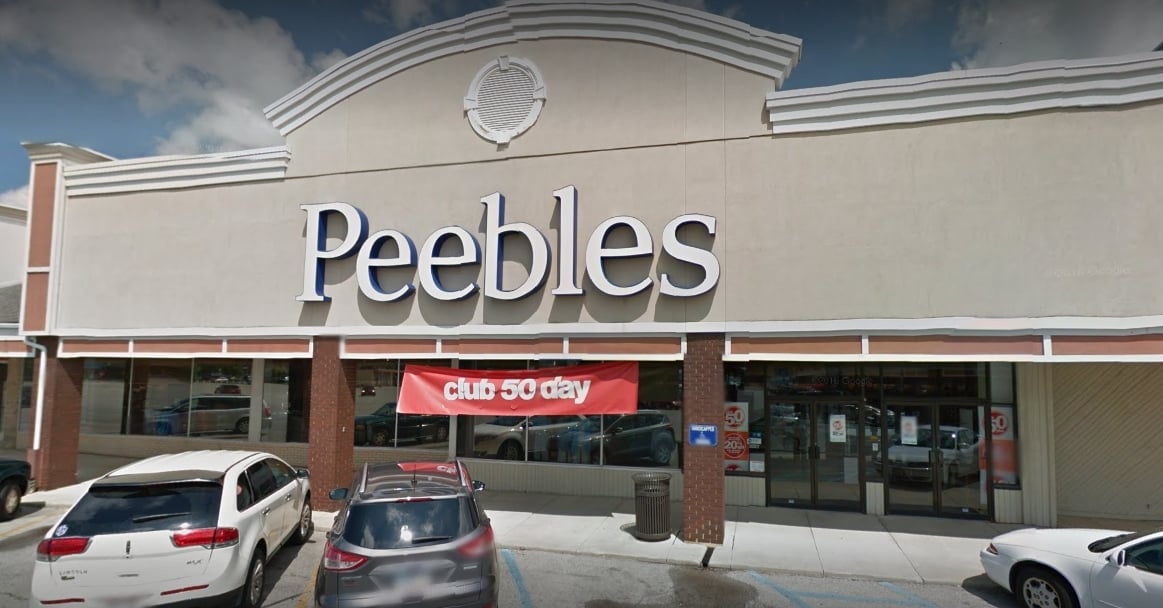 TIFFIN, OH — Peebles department store in Tiffin has announced that they will close around June, and customers are advised to use any remaining Peebles gift cards before that time.

Specialty Retailers Inc. (SRI), a private company based in Houston in 1996 acquired 34 Uhlman’s stores in Indiana, Ohio and Michigan, including the Tiffin store.

The company went public later in 1996 under the name of Stage Stores, Inc. The company then started acquiring small retail store chains.

Stage Stores and Peebles operated around 800 stores from New Hampshire to Oregon before they started the process of closing stores.

Rumor has it that the Peebles store will be re-opened as a new store, Gordman’s, which is a similar style department store.

“At Gordmans, there will always be something new to discover when it comes to popular name brand apparel, home décor, footwear, gifts, accessories, fragrances and more for the whole family,” Stage Stores spokesperson Jenny Clifton said.