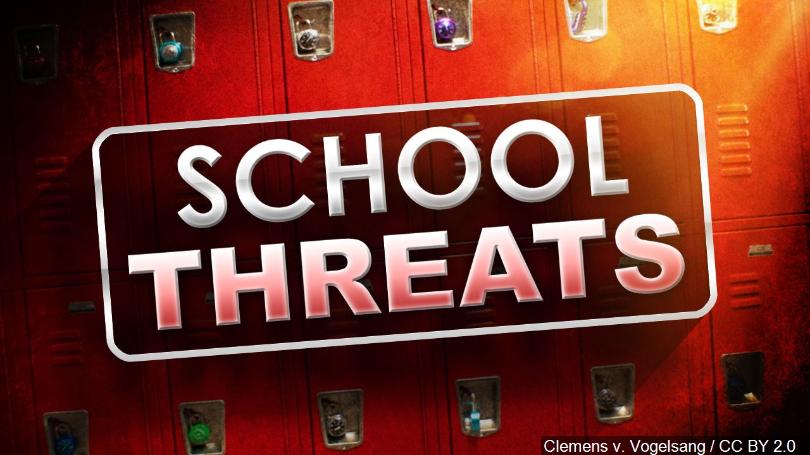 TIFFIN, OH — A string of recent threats directed towards local schools has officials on edge.

There was an increased police presence at Fremont schools on Monday due to the recent threat. According to a press release from the Fremont Police Department, it is a precaution in response to a report of a threat.

Police say there was a threat written on a bathroom stall at Fremont Ross High School on March 1.

According to the press release, the threat included a reference to gun violence and a racial slur with the date “3/4/16.”

A student alerted faculty, who called police. On the same day, a threat was discovered at Calvert Catholic High School in Tiffin, which was evacuated for safety precautions but later students were allowed back into the building.

Fremont PD says they are offering a $250 cash reward for anyone with information leading to the arrest of the person responsible for the threat at Fremont Ross. Tiffin Police is also actively investigating the threat at Calvert.