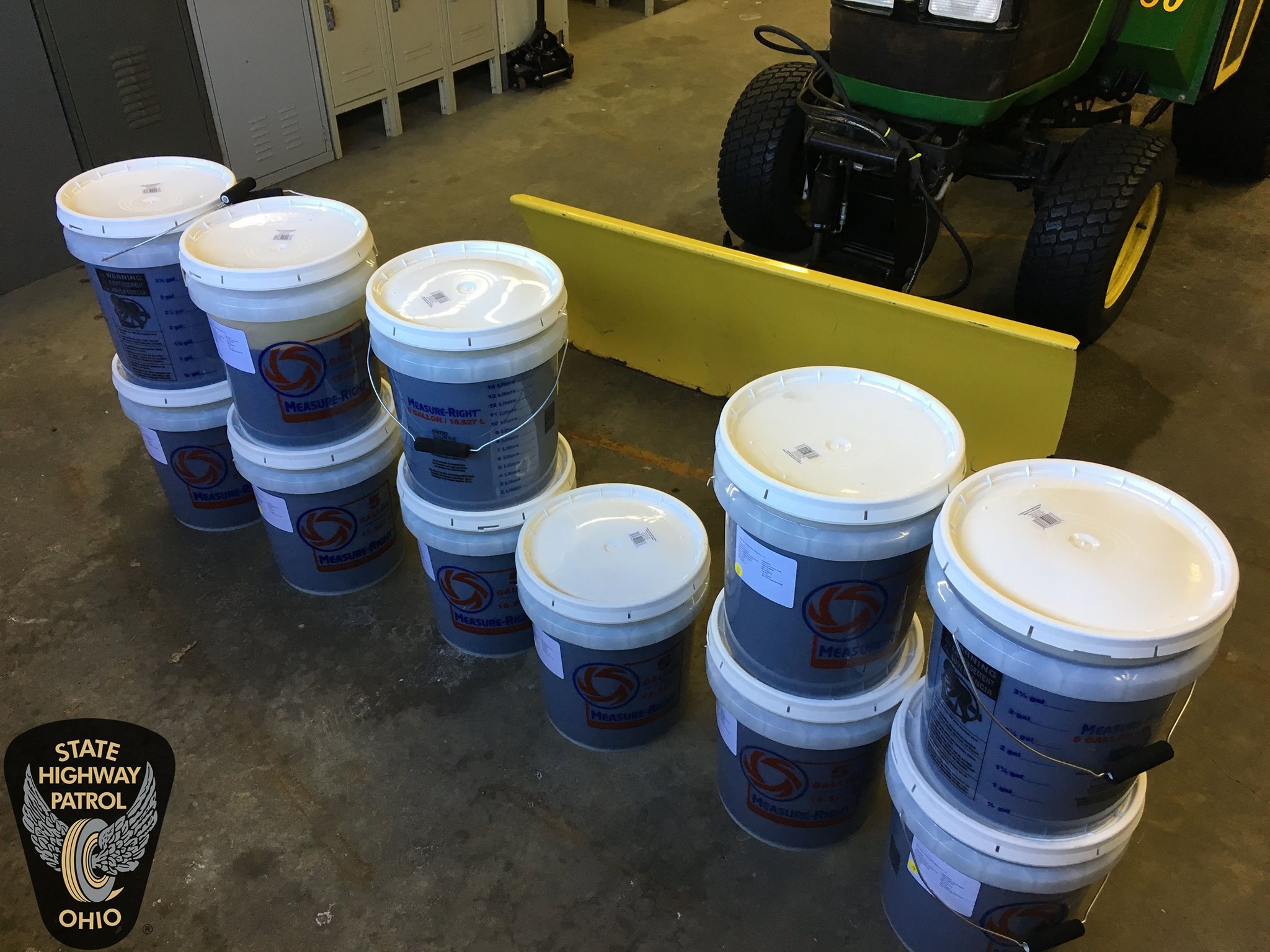 On February 25, at 12:04 p.m., troopers stopped a 2017 U-Haul truck with Arizona registration for a marked lanes violation on Interstate 70. Criminal indicators were observed and a Patrol drug-sniffing canine alerted to the vehicle. A probable cause search revealed the contraband.

The driver, Joshua Sellers, 37, of Providence, R.I, and passenger, Richard Defedele, 37, of North Kingston, R.I., were charged with possession of a schedule 1 substance, a first-degree felony.

CBD oil is made from strains of cannabis that contain low levels of THC.