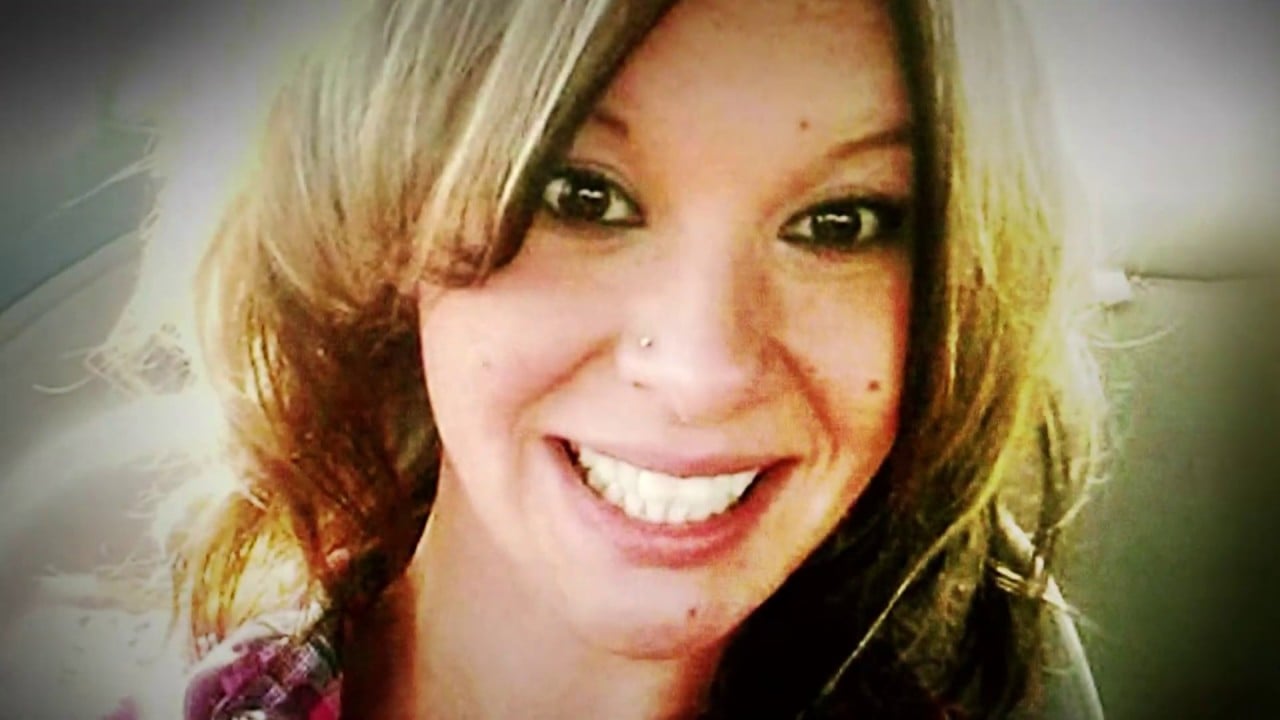 TIFFIN, OH — After the crew from Dateline NBC visited Tiffin in February to film footage for an upcoming episode, the air date for the episode has been confirmed.

NBC has confirmed to TiffinOhio.net that the episode about the murder of Heather Bogle will air on Friday, March 29 at 10:00 PM.

Interviews took place in Tiffin by Dateline NBC’s crew throughout the city of Tiffin. The Chandelier Community Event Center posted on Facebook that they were one of the venues where an interview was taking place.

The man charged with the murder of Bogle has pleaded guilty to the crime.

Myers has pleaded guilty to multiple charges, including aggravated murder, aggravated robbery, being a sexually violent predator, having a sexual motivation, and tampering with evidence in connection to the death of Heather Bogle, 28, of Fremont.

By pleading guilty to these charges, Myers avoids the death penalty in the case and faces life in prison with no possibility of parole.

Bogle was a former Tiffin resident. Her body was found in the trunk of her vehicle at Somerton Apartments in Clyde in April 2015. She last was seen leaving work at Whirlpool, and her mother reported her missing.