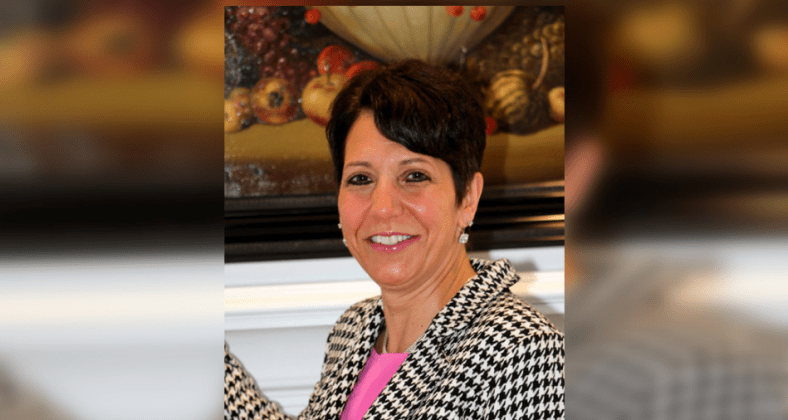 TIFFIN, OH — According to court records, Tiffin University President Lillian B. Schumacher, 52, of Tiffin, has been found guilty of OVI during a hearing on Friday in Ottawa County on charges related to driving under the influence of alcohol.

Schumacher was charged with operating a vehicle under the influence of alcohol, a first-degree misdemeanor, and speed, a minor misdemeanor. She pleaded no contest and was found guilty of the OVI charge, and the speeding citation was dismissed at the request of the prosecutor, according to court records.

Schumacher was sentenced to 10 days in jail with all 10 days being suspended on the condition that she doesn’t commit a similar offense in one year and is law-abiding. She was also ordered to pay a $375 fine, and six points were placed on her driving license, according to the court.

Schumacher also was ordered to complete a first offender program, and her operator’s license was suspended until Jan. 25, 2020, with the judge granting driving privileges 15 days after the sentencing date.

The incident allegedly occurred at 12:18 AM on August 31, according to the State Highway Patrol, which filed charges on September 4.

Court records show the result of Schumacher’s blood-alcohol-level test was 0.117, and she allegedly was traveling 44 mph in a 35 mph area.

Schumacher has been the Tiffin University president since June 2016.