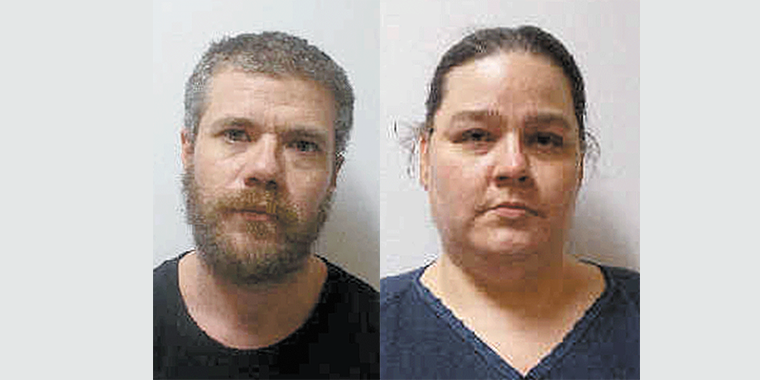 TIFFIN, OH — A man involved in a string of “porch piracy” across the Tiffin area, where shipped packages were taken from porches, pleaded guilty to a theft charge Tuesday afternoon.

Ms. Force pleaded not guilty to the charge of complicity to theft.

The investigation led to the recovery of $4,043.80 in stolen merchandise. Felony Charges for Theft and Receiving/Retaining Stolen Property have been forwarded to the Seneca County Prosecutor’s Office for presentation to the grand jury.