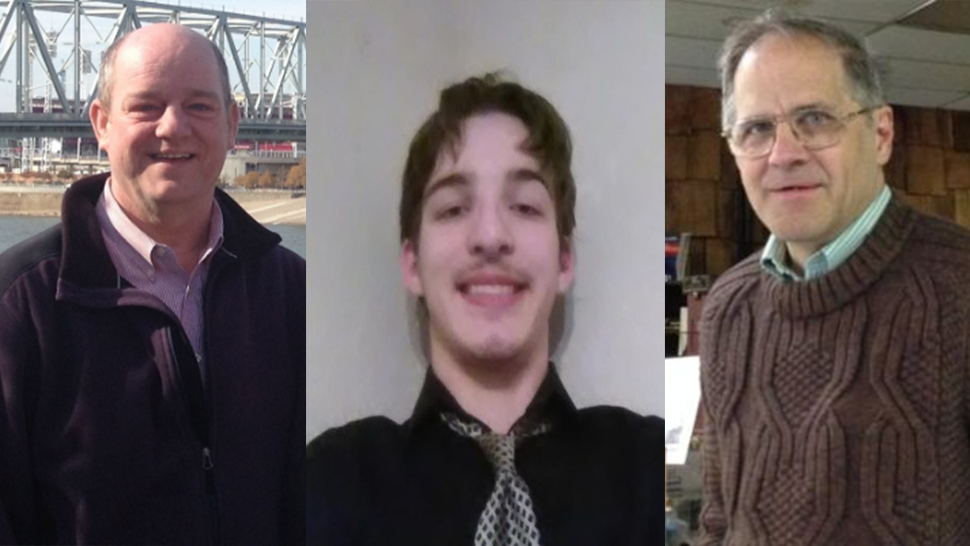 TIFFIN, OH — The Tiffin man at the center of a controversy regarding a city council candidate is speaking out in light of the revelations.

Koehl was accused last week of “erratic behavior” and “not acting in the best interests of the Republican Party” by Seneca News Daily editor Dale Depew. Depew alleges that Koehl directed Paylor to submit a challenge to the candidacy of First Ward city council candidate Bridget Boyle, a Republican.

Paylor submitted a challenge to Boyle’s candidacy to the Board of Elections, claiming that the forms she used to gather petition signatures for her candidacy were invalid (she used state forms, while the city requires a specific city form to be used for local elections), among other errors that Paylor says invalidate her candidacy.

In what was originally written as a letter to the editor, Paylor claims that Depew “lied and slandered” both David Koehl and Mr. Paylor. “Depew is the one who circulated the improper petition forms, he collected signatures and otherwise supported the candidate in question,” Paylor said, claiming Depew has a conflict of interest in the situation that he did not disclose in his Seneca News Daily publication.

“You may have also noticed that he only used personal attacks, implications, and claims of disloyalty towards Mr. Koehl,” Paylor stated. “He did not attack the validity of my claims that were put forth in my challenge, instead vying to dirty both myself and Mr. David Koehl by using back-handed, unfounded accusations,” he continued.

Paylor claims one of the motivating factors driving his decision to challenge Boyle’s candidacy is the fact that his 2018 candidacy for State Representative in the 88th district was invalidated due to similar issues. “If I must follow the rules, so must you, and so must everyone else,” Paylor says. “All I can say is that my motivations for the challenge of the candidacy are strictly my own,” Paylor continued.

Paylor then went on to urge readers of the Seneca News Daily to unsubscribe from the publication over Depew’s remarks. “If you value objectivity, truth, and basic human decency, then I urge you to unsubscribe from Seneca News Daily. If you value and support people like Mr. David Koehl, and want to show your support for him, then I request that you stop by Paper & Ink and 98 S. Washington St. in Tiffin,” Paylor said.