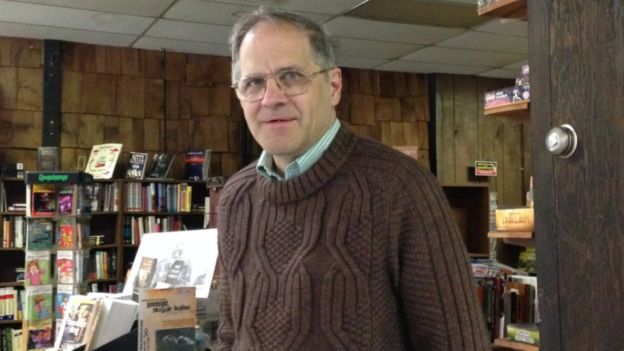 In his Wednesday edition, Dale Depew, the founder and editor of Seneca News Daily, who is a Republican himself, has accused Koehl of “not acting in the best interests of the Republican Party.” The accusations come after Depew says Koehl allegedly orchestrated a petition challenge against a Republican candidate for First Ward Tiffin City Council member.

A challenge was filed against Bridget Boyle’s candidacy for First Ward city council member. Boyle, a Republican, allegedly used state petition forms to gather signatures to run instead of the required city forms, according to Koehl.

Koehl said that there are specific city charters requiring that certain forms be used to collect petitions for city races, and Boyle did not follow that procedure. “The signatures are invalid,” Koehl said.

Koehl also accused Depew of having a “conflict of interest” when it comes to this story, saying Depew collected petition signatures on behalf of Boyle’s city council candidacy.

Collin R. Paylor, a Tiffin resident who unsuccessfully attempted to challenge Rachel Crooks in the Democratic primary for the 88th district Ohio House seat, is the individual who filed the challenge against Boyle’s candidacy.

Depew reported in his Seneca News Daily publication that Paylor is an employee of David Koehl’s Paper & Ink business, which Koehl confirmed. “Collin is a part-time employee of mine,” Koehl said. However, Koehl claims that Paylor submitted the challenge against Boyle’s candidacy “all on his own,” and that he had nothing to do with the action.

“He didn’t make this decision at my request, I didn’t know about it,” Koehl claimed. “He didn’t do it because I told him to do it, or not to do it, and it’s totally unrelated to my candidacy for County Treasurer.” 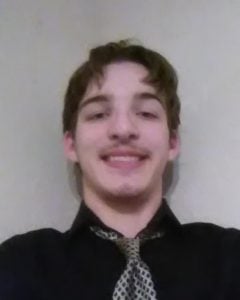 Koehl, however, denies that he had anything to do with the challenge filed against Republican First Ward city council candidate Bridget Boyle’s candidacy.

“The reason why I filed my challenge is because my candidacy for state representative was canceled out because of improper paperwork. We can’t have people who don’t follow the rules, so I felt it was only the fair thing to do,” Paylor stated in regards to filing the challenge against Boyle’s candidacy for First Ward council member.

However, Paylor said that while David Koehl did not direct him to file the challenge against Boyle’s candidacy, Paylor did say that Koehl was the one who provided him with the information that the petitions in support of Boyle were invalid.

Koehl stated in a phone interview with a reporter that he is unsatisfied with the city of Tiffin’s “unique open primary system” for city elections. “Anyone can run against anyone in the primary election, so Democrats can run against Republicans in the primary and the top two candidates go onto the November ballot regardless of party,” Koehl said.