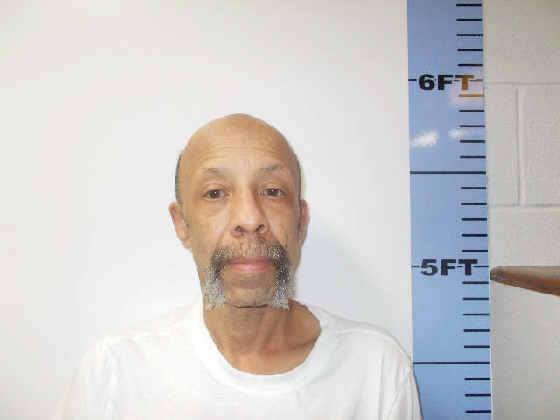 That being the residence of Patrick E. Roddy, 61 YOA. The search warrant signed by Acting Judge Ken Clason of the Tiffin-Fostoria Municipal Court unveiled US Currency, Criminal Tools & evidence of Drug Trafficking.

Roddy was out on bond with the Seneca County Common Pleas Court from a Task Force drug related search warrant that was executed in September 2018, but he continued to traffic drugs from his residence.

A second search warrant was again executed on Roddy’s Lynn Street residence due to multiple complaints that Roddy continued to sell. Arrested was Patrick Roddy, 61 YOA, Fostoria, Ohio for Trafficking Crack Cocaine, a Felony of the Fifth Degree. Roddy is again presently being held at the Seneca County Correctional Facility pending further prosecution.

“The Task Force continued receiving a lot of drug intelligence on that specific residence, including Mr. Roddy, reporting suspected drug activity for some time. We will continue to utilize all of the resources we have available to pursue these individuals who continue to poison our city,” Chief Keith Loreno, Fostoria Police Department said.

“I would like to encourage citizens to continue to report suspicious activity to their local agencies or the Seneca County Drug Task Force – METRICH Enforcement Unit Crime Hotline at 419-443-0463,” Loreno said.