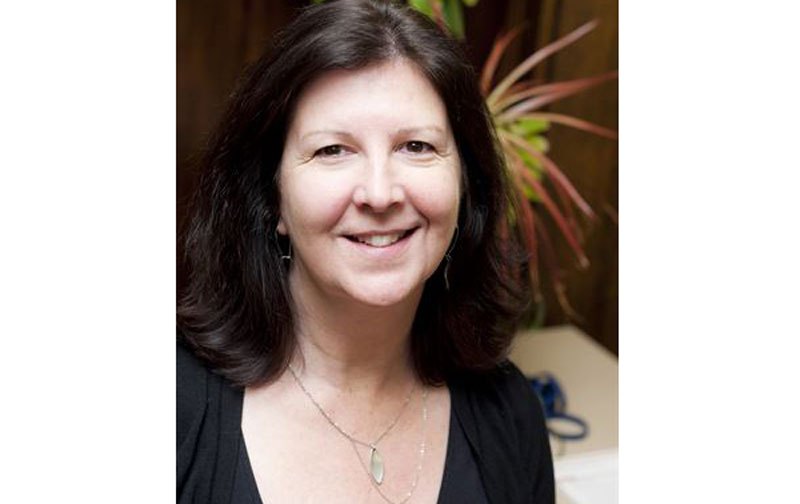 The records state the case is assigned to the standard track. The parties are to be joined and pleading amendments are due by 3/8/2019. A telephone conference is set for 5/29/2019 at 10:00 AM before Judge Jeffrey J. Helmick. The court will initiate the phone call, records show.

Wheatley is suing the district and local school board, alleging gender-based employment discrimination, retaliation, unequal pay (based on gender), and a hostile work environment.