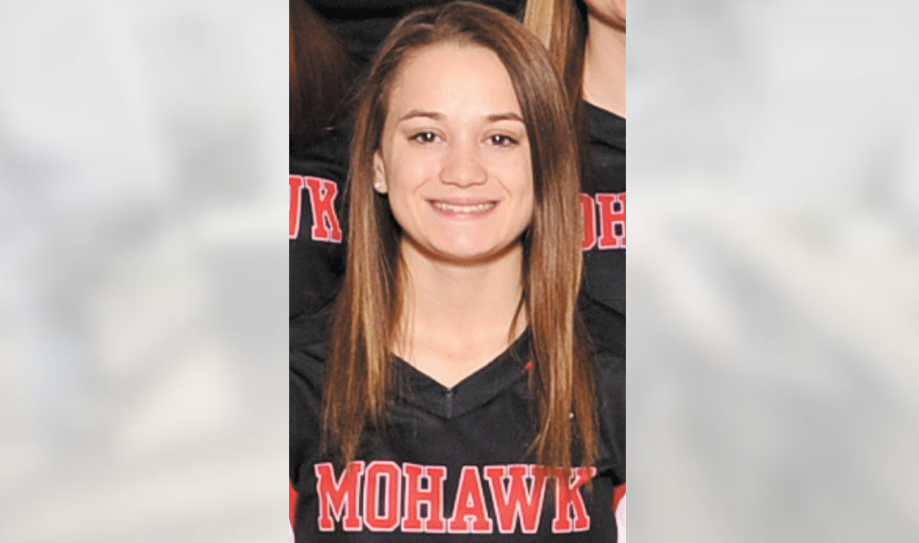 WYANDOT COUNTY, OHIO – According to the Wyandot County Sheriff’s Office, a 17-year-old Sycamore girl died after an accident on County Highway 330 in Eden Township Sunday afternoon.

Heather J. Raypole, 17, of Sycamore, was driving on the road when her vehicle came upon a patch of snow, which caused her to lose control and go left of center into oncoming traffic, according to the sheriff’s office.

Raypole was then transported to the Wyandot Memorial Hospital and was taken to Mercy St. Vincent Medical Center in Toledo via Life Flight where she was pronounced dead.