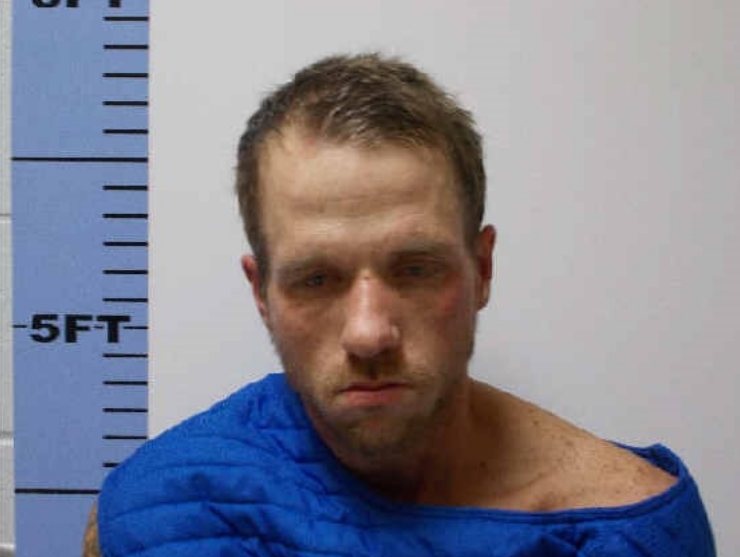 BELLEVUE, OH — The Seneca County Sheriff’s Office says a Bellevue man was arrested and charged after breaking into his father’s garage Thursday afternoon.

Randell T. Ladd, 34, of Bellevue, was arrested and charged with breaking and entering, criminal trespass, and falsification and driving under suspension. Deputies responded to the father’s property, located on North State Route 269, after Ladd reported “three men” in his father’s garage and accused them of breaking in around 12:50 PM.

Upon arrival at the scene, no one was at the residence, according to deputies. It was determined that Ladd himself had committed the break-in. Ladd was transported to the Seneca County Jail.