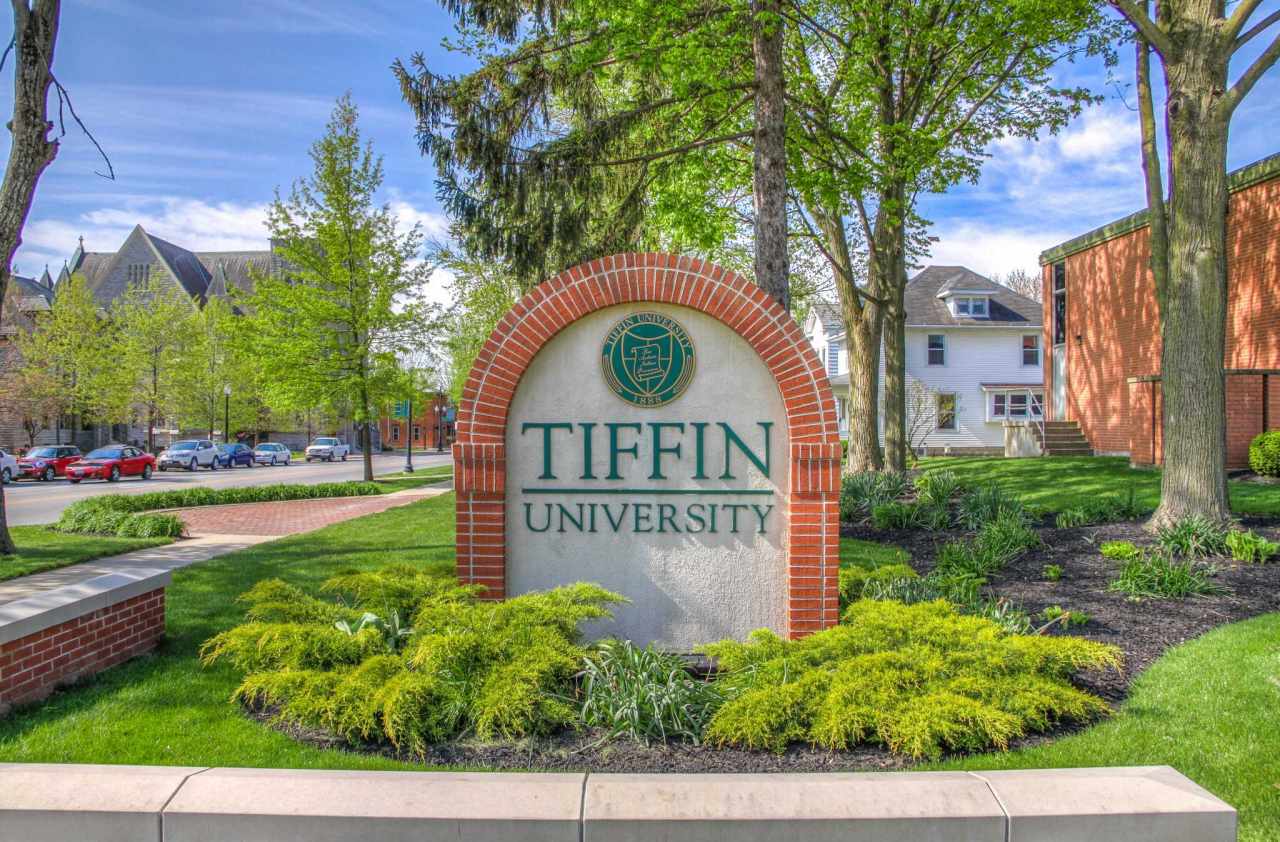 Charles B. “Chuck” Lutz, 56, of Tiffin, is the former manager of Tiffin University’s bookstore who was reportedly fired when the accusations were brought to light. Lutz had been accused of thefts from the university of over $216,000.

Lutz was sentenced to 5 years of community control. He is to have no contact with Tiffin University, and must pay restitution of $50,000 to TU. Lutz will not have to serve any jail time.

The Ohio Attorney General’s Office says Mr. Lutz allegedly stole $216,207.13 in total from the university. $120,534.96 of which were checks from book buyback companies and $36,226.92 was used for personal purchases on a credit card belonging to the university.