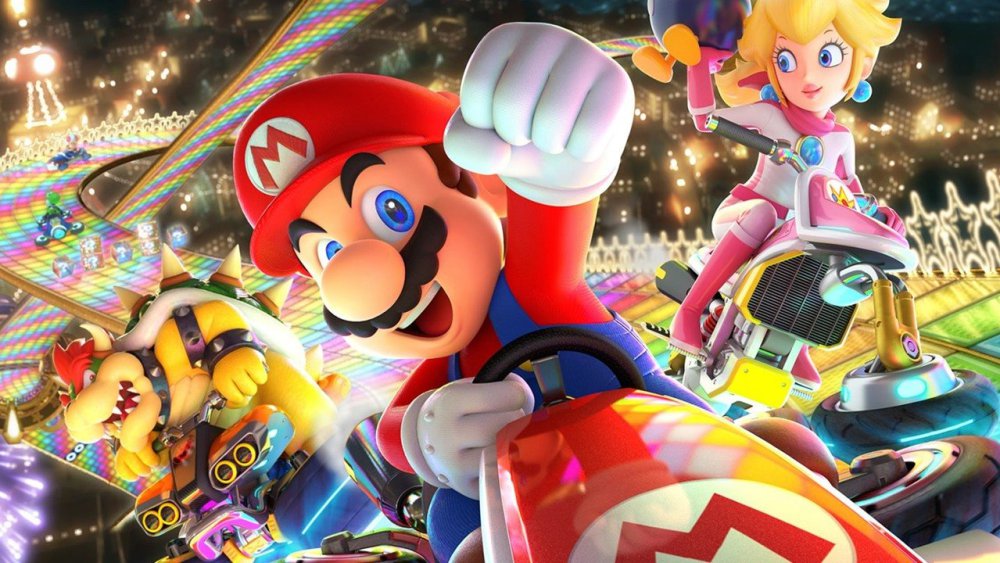 Mario Kart has long been a favorite in the gaming world. Get ready to hit the race track, because you now have a chance to actually be a Mario, Luigi, Yoshi or Princess Peach at a Mario-themed race track in Cincinnati and Columbus.

A traveling go-kart race called the Mushroom Rally will come to the 2 cities early next year, according to the Dayton Daily News.

All you have to do is show up and you will be provided with a costume from the game and 30 minutes of racing time. Participants race against their favorite characters while collecting starts to win prizes.

The Dayton Daily News reports that one winner from each city will be flown to Las Vegas to race for a grand prize.

Tickets to participate in the race are limited. You can get yours at www.mushroomrally.com!