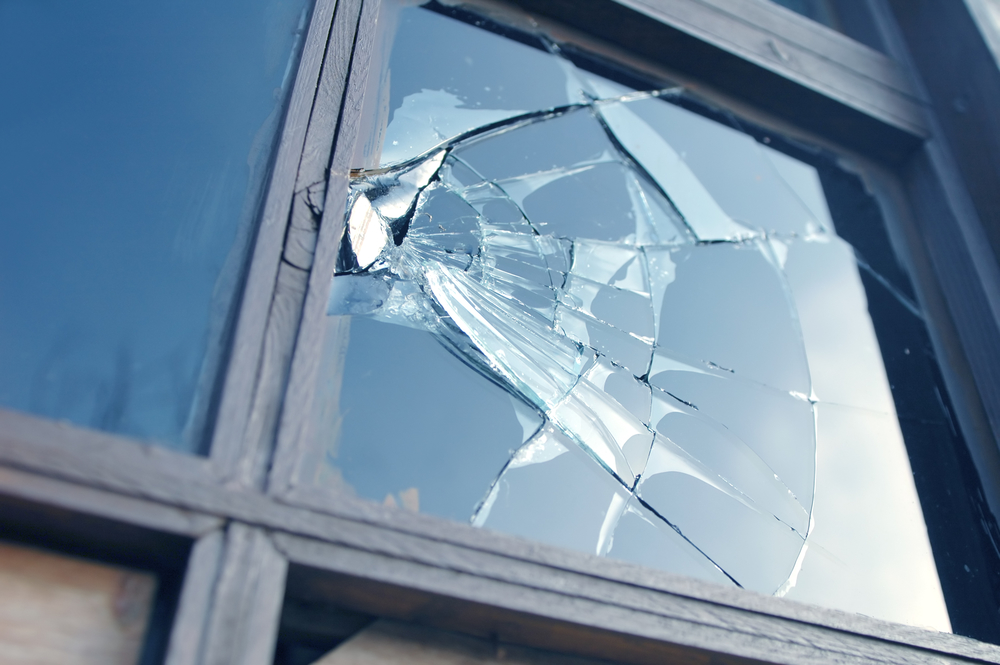 TIFFIN, OH — According to a report from the Tiffin Police Department, a larger-than-usual string of reports regarding vandalism and property damage has been received by authorities over the weekend.

TPD says the string began with a person on Wall St. reporting a rock being thrown through a front window Saturday evening.

Then, a Jackson St. man reported someone threw a brick at his vehicle and caused damage to his mirror and door Saturday night, it states.

The string of damages coincides with recent reports of theft from properties, including political yard signs. Some signs that have been commonly reported as stolen or damaged include anti-wind project signs as well as signs supporting Democratic Ohio House candidate Rachel Crooks.

TPD says a West Davis Street person reported a back window of a vehicle was broken. It was unknown what was used to break the window.

A Water Street person reported a car window was broken Sunday afternoon, according to TPD.