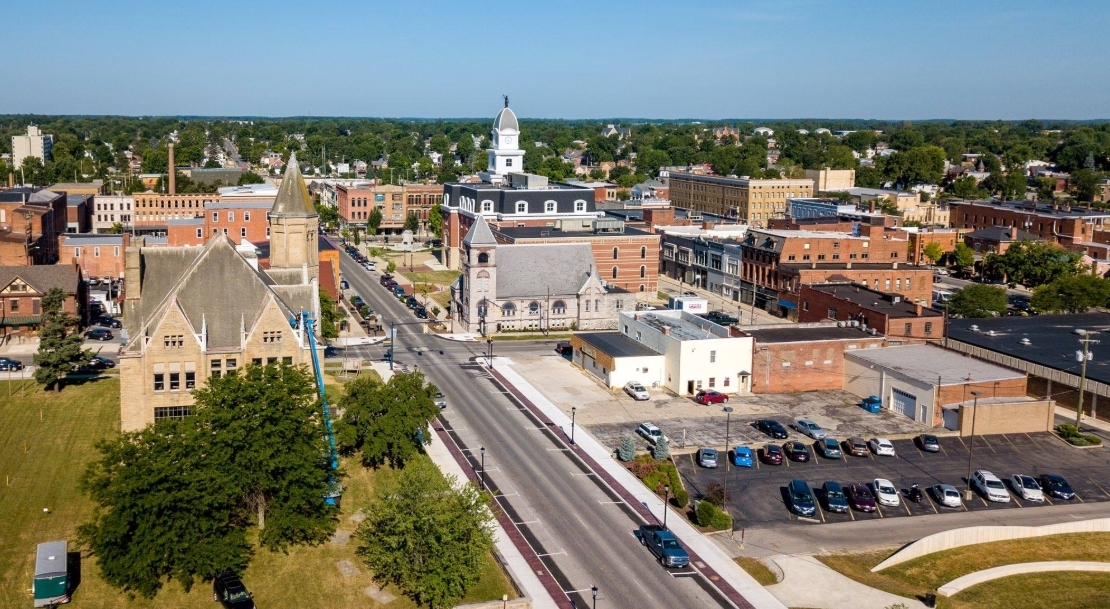 Following the completion of the community branding initiative in the spring of this year, the board of directors discussed whether the time was right to revise the organization’s name. Although everyone agreed that SIEDC has been a successful and well-known organization locally, more than eighty percent felt some changes could be made.

A member and public survey was issued to get feedback, and more than a hundred people provided feedback that resulted in the final decision. The board voted unanimously to move forward with the name last month.

“The new name better reflects our geographic area, clarifies the purpose of the organization, and stresses the collaboration of the community,” said Chair Lynn Detterman.

President & CEO David Zak agreed, saying “The name provides more clarity to those who are unfamiliar with the community, including developers, as it is more location specific and better aligns with the current naming conventions of other economic development organizations.

“It also shows are close collaboration with both the City of Tiffin and all of Seneca County, while broadening our scope to include not just traditional economic development, but also downtown and community development, all of which drives economic growth.”

The new name is effective immediately and will be reflected in changes to existing materials such as the website, organizational email addresses, letterhead and other collateral, and implemented on new materials produced in the future.

About the Tiffin-Seneca Economic Partnership
Started in 1983 as the Seneca Industrial and Economic Development Corp. (SIEDC), the Tiffin-Seneca Economic Partnership is a private, non-profit corporation dedicated to driving positive economic, downtown, and community development in Tiffin and Seneca County, Ohio, which consistently ranks among the top communities nationally for economic development. Learn more about the great things going on in Tiffin and Seneca County at www.tiffinseneca.org.