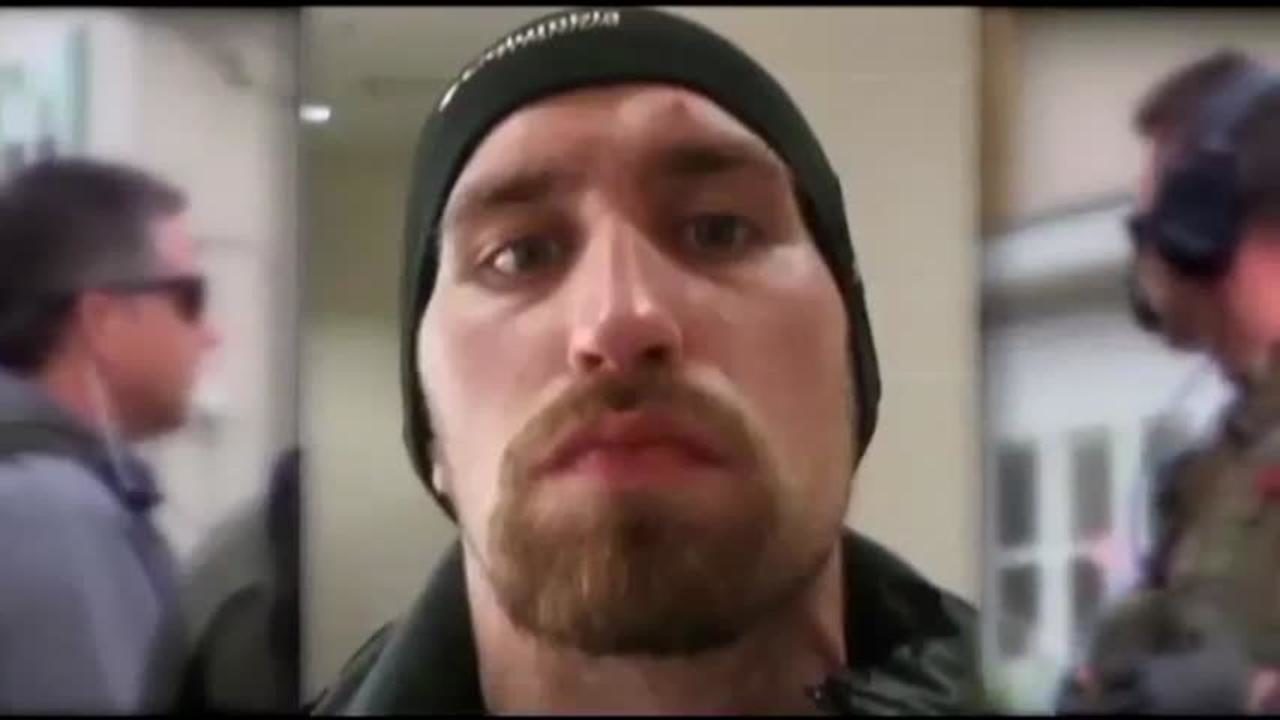 MANSFIELD, OH — Shawn Christy, a man who has been on the run for months, was captured Friday evening in Ohio.

Christy is wanted for allegedly threatening to kill President Donald J. Trump, law enforcement officials, politicians, and other officials. Other charges are likely pending on Christy.

Christy was captured by U.S. Marshals and special task forces from Ohio and Pennsylvania in Mifflin Township near Mansfield, Ohio just before 5 p.m. on Friday.

He was believed to be armed and dangerous after stealing several guns from family members in Luzerne County. He also is accused of stealing a truck in crashing it near Mansfield.

Reality TV star and famous bounty hunter Duane “Dog” Chapman, known for his hit show Dog the Bounty Hunter, announced he had planned on joining the search for Christy as well. Chapman is known for his non-lethal methods of tracking fugitives, often convincing them to turn themselves in or taking them down with non-lethal weapons such as mace guns (paintball guns filled with pepperspray).