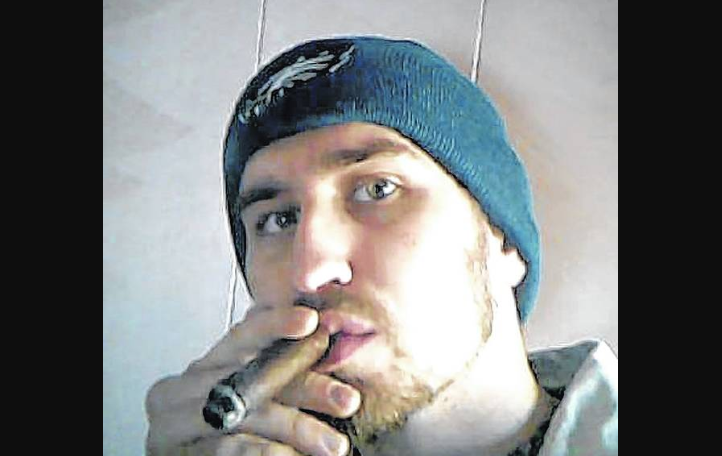 MANSFIELD, OH — Despite a rumor saying that there was an order to “shoot and kill” fugitive Shawn Christy on-sight, authorities disputed that notion Thursday.

“A post Wednesday on Christy’s father’s Facebook account stating: ‘Ohio State Police just given orders to shoot to kill Shawn Christy’ is false,” U.S. Marshals said in a press release. “No law enforcement agency involved in the search has been given or would ever give such an order.”

Christy is wanted for allegedly threatening to kill President Donald J. Trump, law enforcement officials, politicians, and other officials. Other charges are likely pending on Christy.

The last sighting of Christy was in the Mansfield, OH area, where he crashed a stolen truck. Christy is originally from Pennsylvania.

The FBI, U.S. Secret Service, and U.S. Marshals are assisting in the manhunt for Christy. Reality TV star and famous bounty hunter Duane “Dog” Chapman, known for his hit show Dog the Bounty Hunter, announced he will be joining the search for Christy as well. Chapman is known for his non-lethal methods of tracking fugitives, often convincing them to turn themselves in or taking them down with non-lethal weapons such as mace guns (paintball guns filled with pepperspray).

Authorities still believe Christy “is on foot in the region,” the release stated.

Law enforcement encourages you to keep your doors locked, especially at night, and always be on the lookout for suspicious activity!