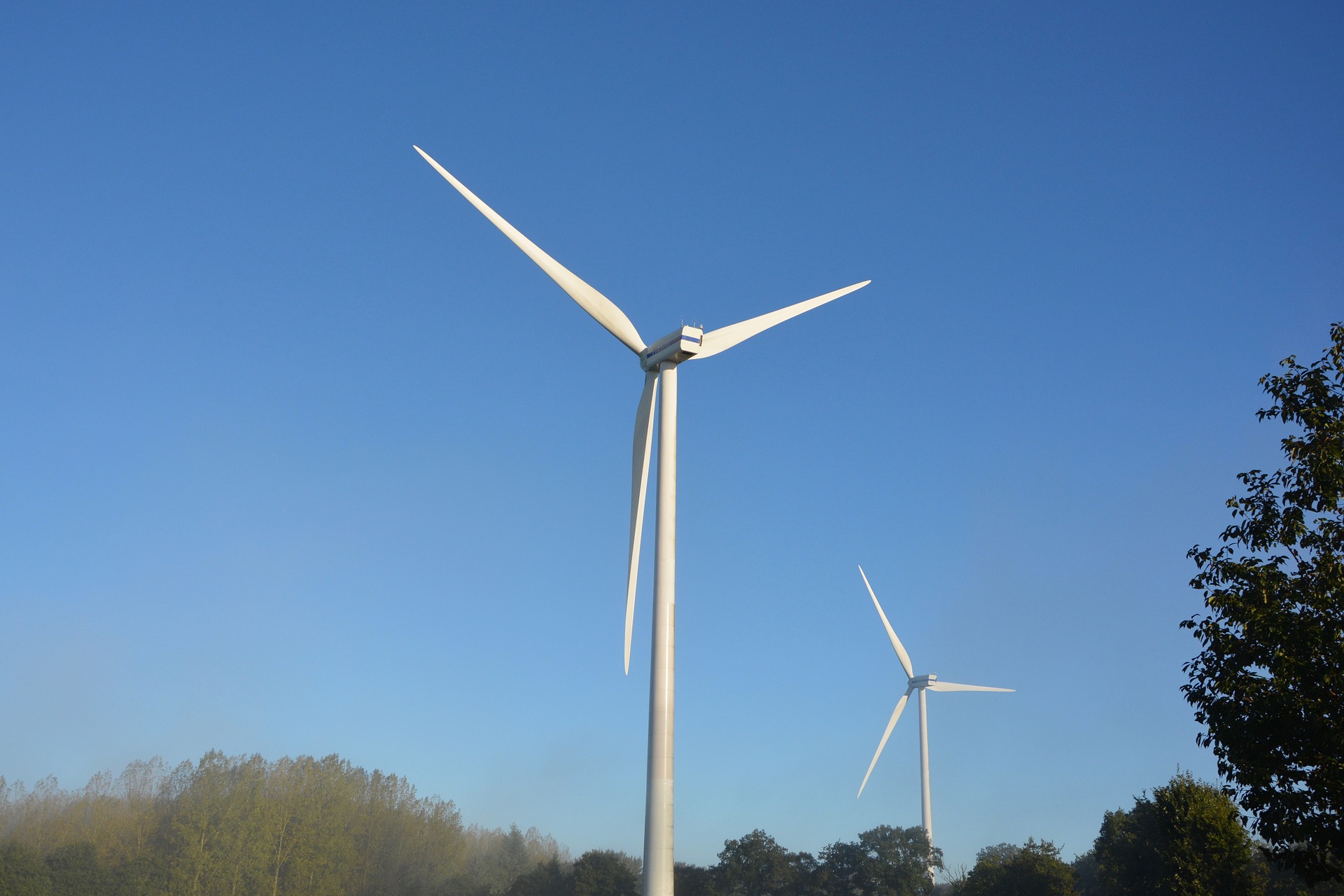 TIFFIN, OH — According to a press release from sPower, the Seneca Wind project has obtained a “qualified energy project” tax exemption from the state on Monday.

sPower is the developer and owner of the Seneca Wind project. The qualified energy project certification makes it so rather than paying taxes over the 30-year expected lifetime of the project, sPower will instead make a fixed payment.

“This is a significant milestone for Seneca Wind, which will bring revenue and economic activity to Seneca County and deliver clean energy throughout the region,” said Gordon Gray, director of wind for sPower.

The project is expected to generate 212 megawatts of capacity over its 30-year projected lifetime. According to sPower, Seneca Wind will have a potential of injecting roughly $400 million in private investment in the region. sPower estimates that Seneca Wind will deliver approximately $18 million in county and township payments over the life of the project, as well as another $36 million going to local schools and roughly $29 million going to landowners participating in the project.

“We are grateful to the state of Ohio for issuing this certification, and to the people of Seneca County for engaging with us throughout our process,” Gray continued.

The qualification from the state also sets certain guidelines that sPower is required to follow:

The Seneca Wind project will be located on approximately 15,000 acres of open farmland in rural Seneca and Sandusky counties, consisting of roughly 80 wind turbines spaced approximately 1/4 to 1/2 mile apart on active farmland.

Construction is slated for early 2019, according to sPower.