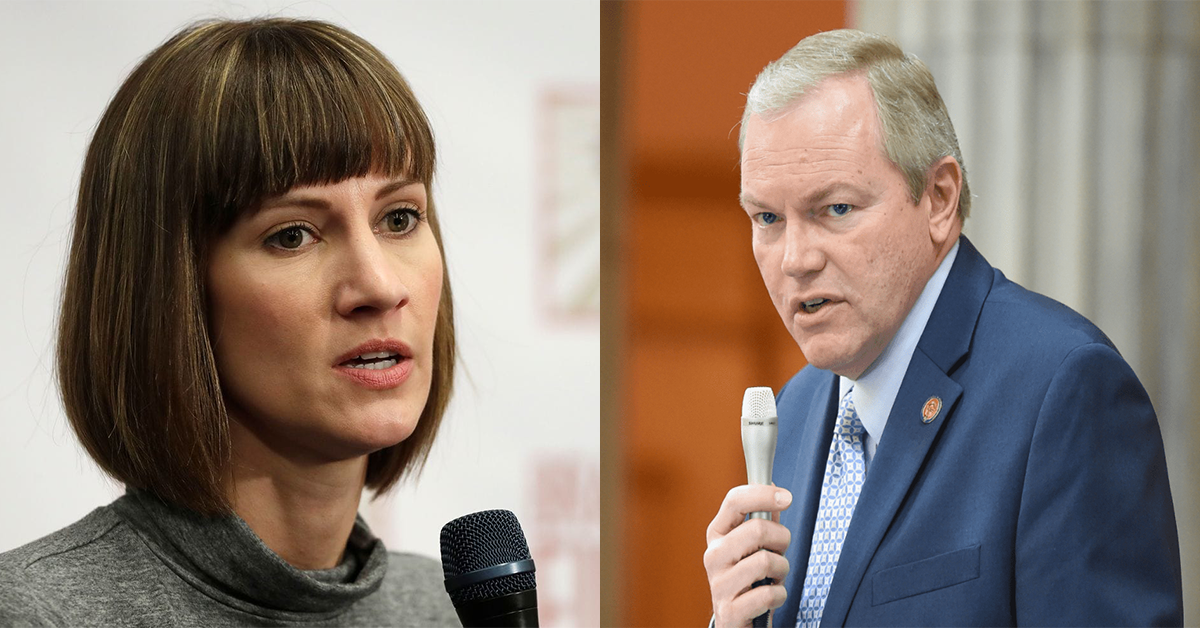 TIFFIN, OH — In what is shaping up to be one of the most interesting electoral races for 2018 in the Seneca County area, the Sandusky Register reported Monday that State Rep. Bill Reineke (R-Tiffin) has refused their attempts to set up a debate with his Democratic challenger, Rachel Crooks, of Tiffin.

The Register is hosting several debates between local candidates, including U.S. Rep. Jim Jordan (R-Urbana) and his Democratic challenger, lifelong teacher and union leader Janet Garrett of Oberlin, at schools around the area.

Jordan and Garrett have agreed to debate at Monroeville High School. A time has not been fixed yet, but both campaigns have agreed to participate, according to The Register.

The Register also has attempted to set up a debate between Rep. Reineke and Crooks. Reineke has not responded for several weeks.

“To date, Reineke has not replied to our messages. In the meantime, Crooks has agreed to appear on the Register’s public affairs show, ‘Between the Lines Live,’ at 5 p.m. Wednesday,” Tom Jackson of the Sandusky Register said in his article.

The Register reported Wednesday that Reineke said, through a campaign spokesperson, that he “doesn’t have time for a debate.”

“I’m sad to report that my opponent appears to not want to engage in a debate with me. It’s incredibly important for voters to hear from candidates on the issues before casting their vote in November, and as our current representative, Mr. Reineke should be willing to defend his record in the Ohio Statehouse,” Crooks said in response to the report from the Register.