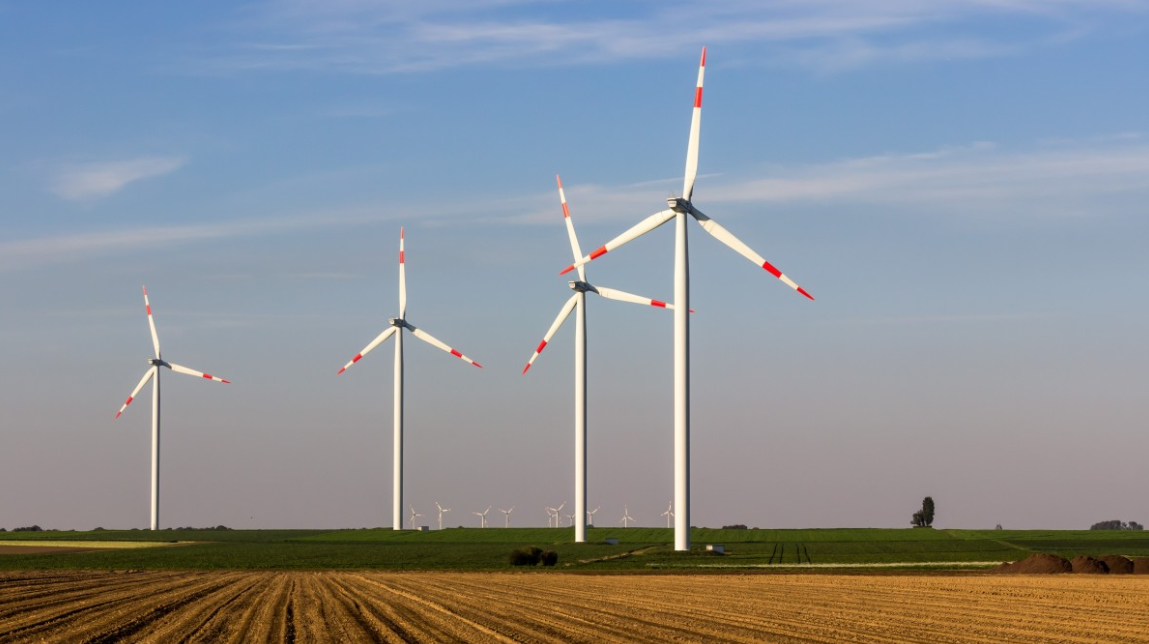 TIFFIN, OH — A new poll released Wednesday shows residents in Seneca County are overwhelmingly against the proposed wind energy projects in the area.

The poll was conducted by TiffinOhio.net Research and ran from Sept. 9 to Sept. 12, surveying 1,043 individuals online via SurveyMonkey with a margin of error of plus/minus 2 percent.

The poll found that 75.84% of Seneca County residents oppose the wind projects, while 21.67% support and approximately 2.5% said they’re unsure/don’t know how they feel on the issue.

Respondents are concerned about a wide range of issues when deciding whether or not they support the wind projects. The majority (43%) said their top concern was health, the environment, and nature. Land & property rights are a top concern for 36% of respondents, while the economy & jobs only represent the most important concern for around 8% of respondents.

Over 55% of respondents said that green energy in some form (such as solar, etc.) is a priority to protect the environment.

This isn’t to say that these two officials in particular changed their position only due to running for re-election this November, but it does show that there may be a political benefit to doing so.

Democrats were far more likely (80%) than both Republicans (51%) and independents (50%) to say that some form of green energy is a priority to protect the environment. However, the majority of all groups agreed that it is a priority.

sPower, the owner and developer of the Seneca Wind farm, says the project is expected to generate 212 megawatts of capacity over its 30-year projected lifetime. According to sPower, Seneca Wind will have a potential of injecting roughly $400 million in private investment in the region.