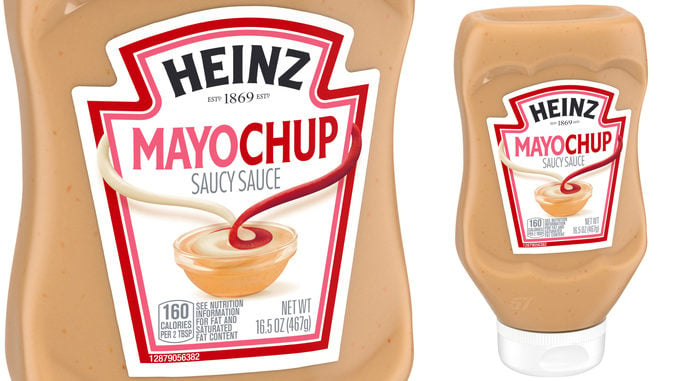 Ketchup and mayo lovers of the world, unite!

Those who mix the two condiments together will no longer have to buy them separately.

Heinz has announced their new product, Mayochup, a combination of ketchup and mayonnaise, which will be sold at major grocery stores nationwide and on Amazon later this month.

Heinz is asking for people to vote for their city to be the first to try their new condiment.

Breaking news… there’s still time to vote for your city. Vote by putting the name of your city after #Mayochup Click to join the convo: https://t.co/NLNxgQ17f5 pic.twitter.com/iWHEkWuih6