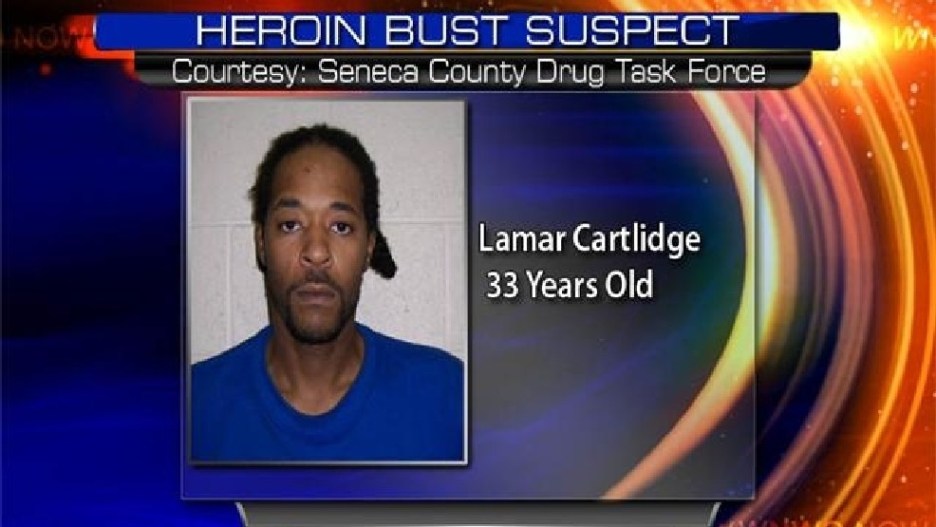 TIFFIN, OH — A Toledo man was sentenced to over 15 years in prison Wednesday afternoon.

Local authorities say Cartlidge’s product was often laced with fentanyl, a deadly opioid-based drug that is responsible for many drug-related deaths in the area.

You may remember Mr. Cartlidge’s name from past news reports. He’s been a subject of several drug-related investigations conducted by METRICH and other units. In September 2017, for example, several search warrants were executed in relation to Mr. Cartlidge.

One was executed in New Riegel, which was the residence of Cartlidge and his girlfriend, Amanda Jenkins.

Another at the residence of Hannah Bicknel in Fostoria, and a trailer at Highland Trailer Park, resided in by Andrew Foy.