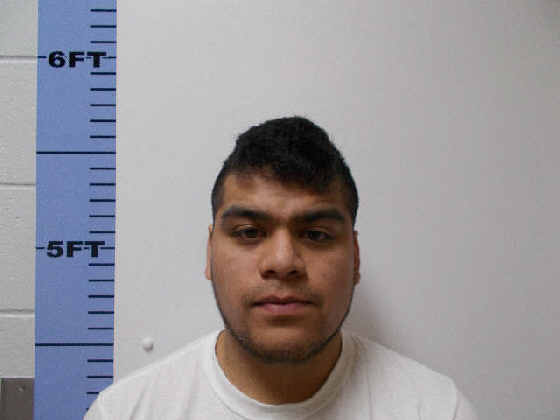 TIFFIN, OH — According to court records, a man was sentenced to five years in prison Friday morning on charges for a sex-related crime involving a 4-year-old girl.

Magallanes pleaded guilty to the charge of gross sexual imposition. Magallanes previously had a bond of $100,000 with a 10% allowance.