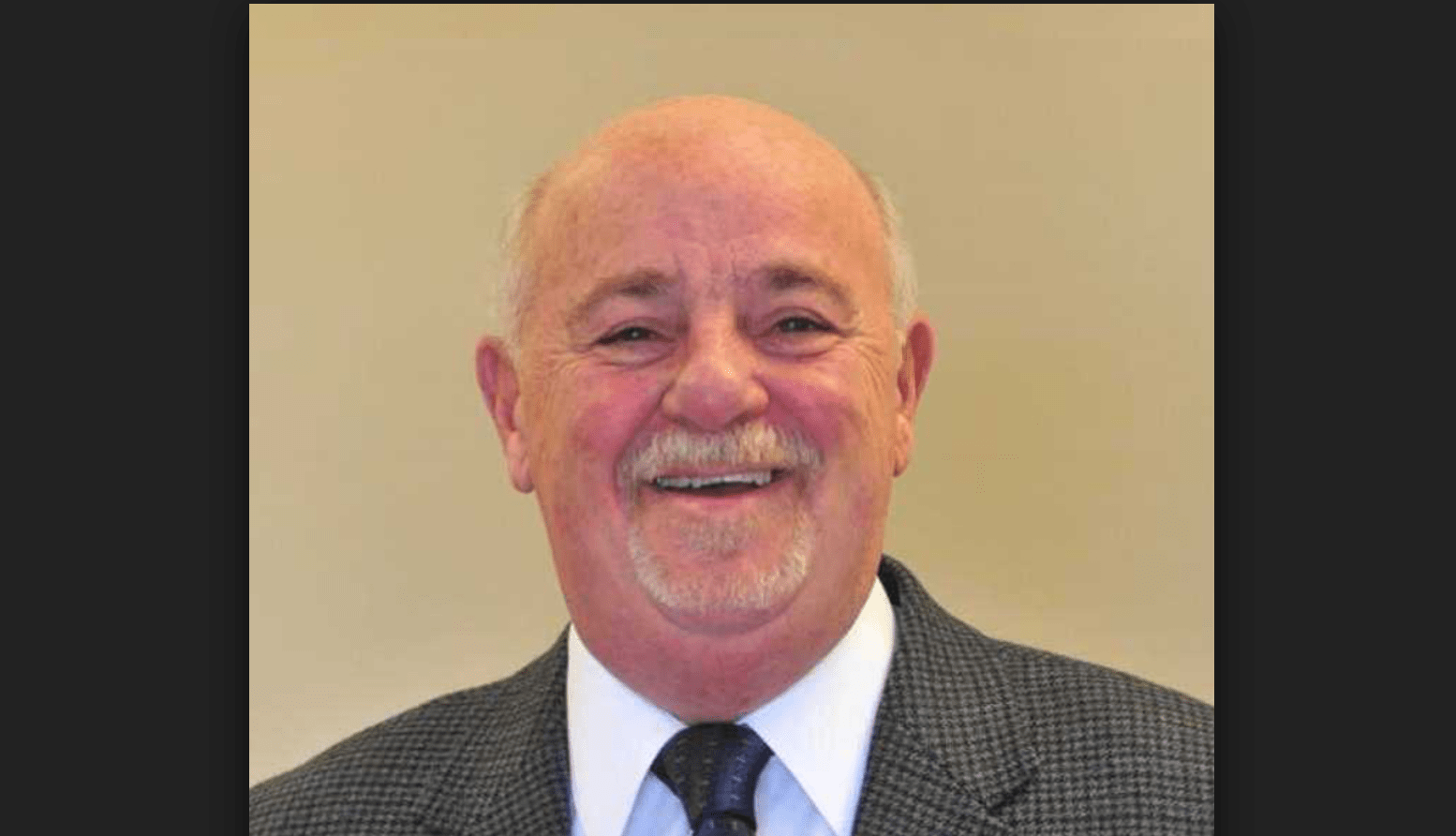 The statement was written to “notify [citizens] of the facts behind the secretive special-interest group from Columbus that has started running radio ads attacking County Commissioner Mike Kerschner.”

“Mike Kerschner is against the AEZs and PILOT because they put Seneca County in a position of weakness as it relates to negotiating with the alternative energy companies for their tax payments,” Kerschner’s campaign said.

The ad, which began running on local radio stations in August, was paid for by Economic Prosperity Project, a non-profit organization out of Columbus.

The ad reads, in part:

“With all that’s wrong with politics today, Seneca County commissioners Holly Stacy and Shayne Thomas are doing what’s right!,” a woman in the commercial reads.

Another woman then jumps in and asks, “How’s that?”

“Stacy and Thomas support the alternative energy zone, which will bring millions in new revenue to our county,” the first woman replies.

“So why is Commissioner Mike Kerschner fighting against the alternative energy zone?”

“I guess Kerschner is against good jobs, better schools, and lower taxes.”

Kerschner is running for re-election in November against Democratic challenger Cheryl Radin-Norman.