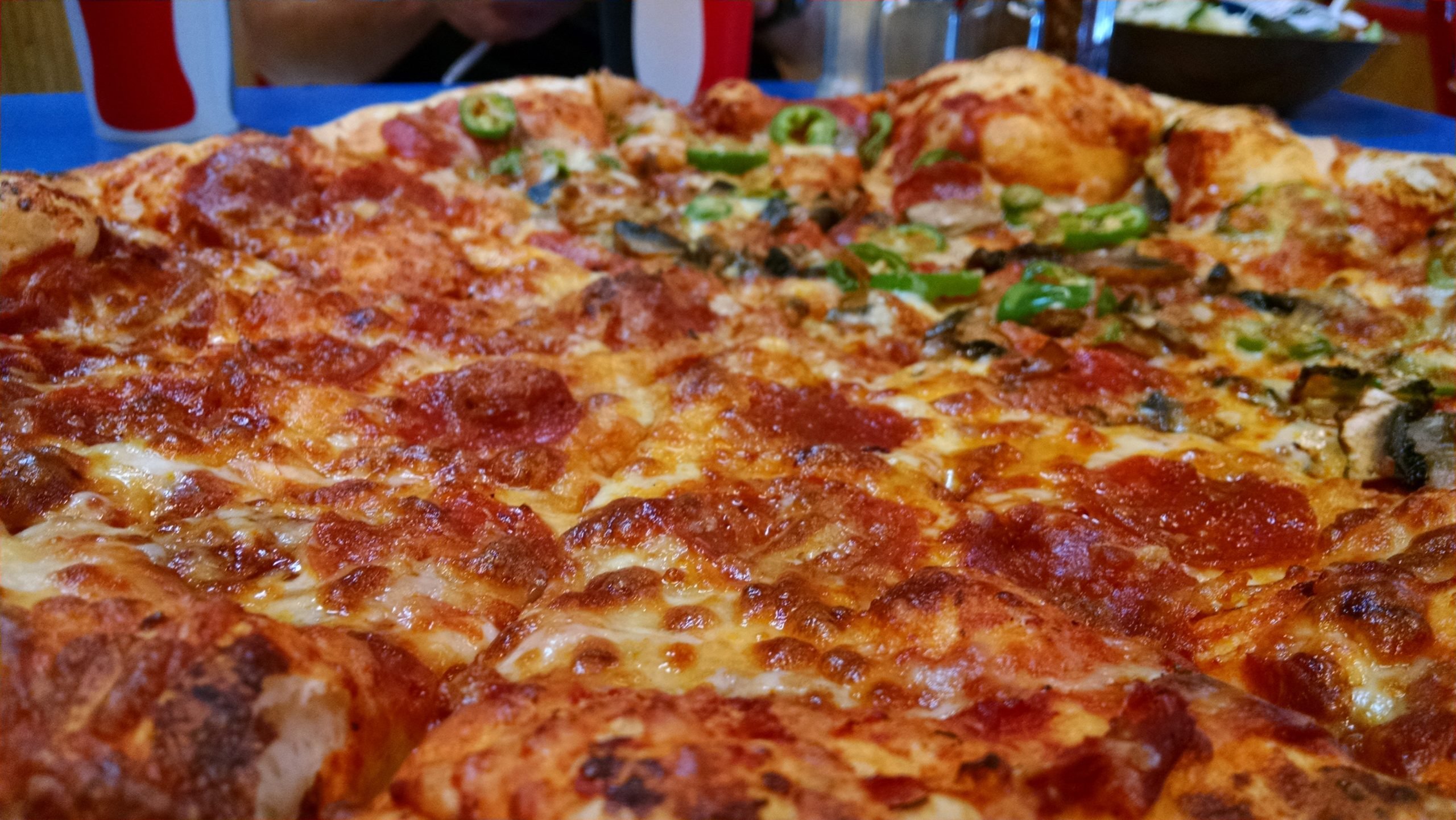 TIFFIN, OH — One company is offering people up to $1,000 a day to sit at home and taste test pizza.

Ooni, the maker of wood-fired pizza ovens, is interested in “novices through to professional pizzaioli,” Darina Garland, co-founder of Ooni, told the hosts of CNBC Make It.

“For the job, you will have to make your own pizzas, whether experimenting on your own pizza recipes or following the company’s recipes and tweaking them, and the company will pay for all ingredients,” Garland told CNBC.

Pay depends on experience, and how much time a person spends on tasting the pizzas. But that shouldn’t a problem for most people, right!?

Ooni says the $300 rate would be someone who can make and stretch their own dough, but has never worked professionally in a kitchen.

The person making $1,000 would be someone who has added skill sets of making pizza, filming their baking skills and or has worked as a cook.

To apply for the job, send a video by October 14, explaining why you would be great as a pizza taste-tester.