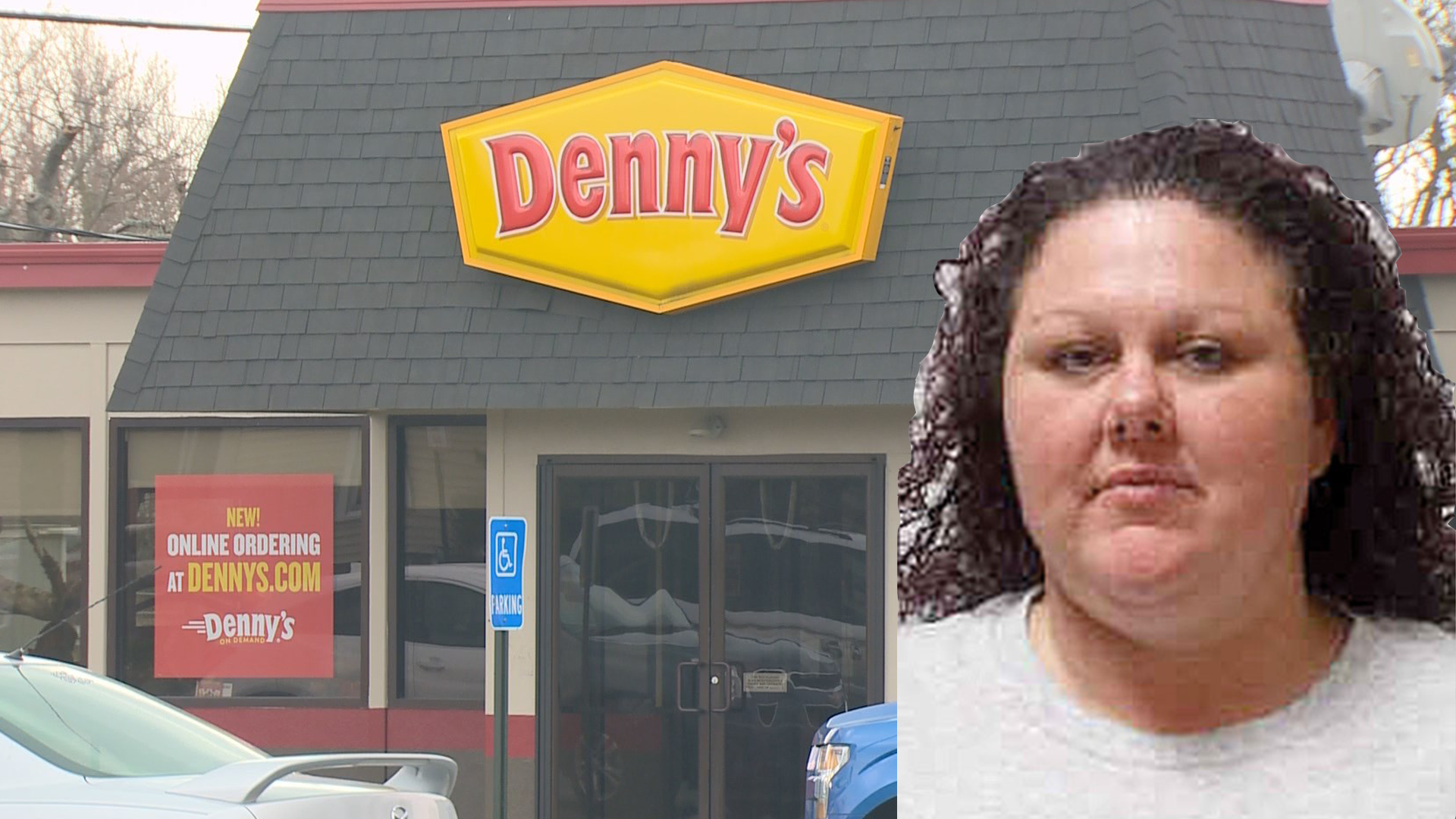 The robbery occurred early Friday morning, when a man allegedly slipped through the back door, entered the office, and stole cash.

Employees were allegedly in the front of the building when the incident occurred, and it is currently unknown if patrons were in the restaurant at the time of the robbery. No firearms were believed to have been used during the incident.

Stacy M. Robinson, 40, of Tiffin, was arrested early Friday morning on outstanding warrants from the Tiffin-Fostoria Municipal Court. Robinson, according to authorities, is believed to have been involved in the robbery.

Authorities executed a search warrant on 235 Clay St., Tiffin, where John A. Robinson resides, according to public records. It is unknown was what found in the search, but TPD says something in connection to the robbery was discovered.

TPD confirmed they have more suspects in the case.