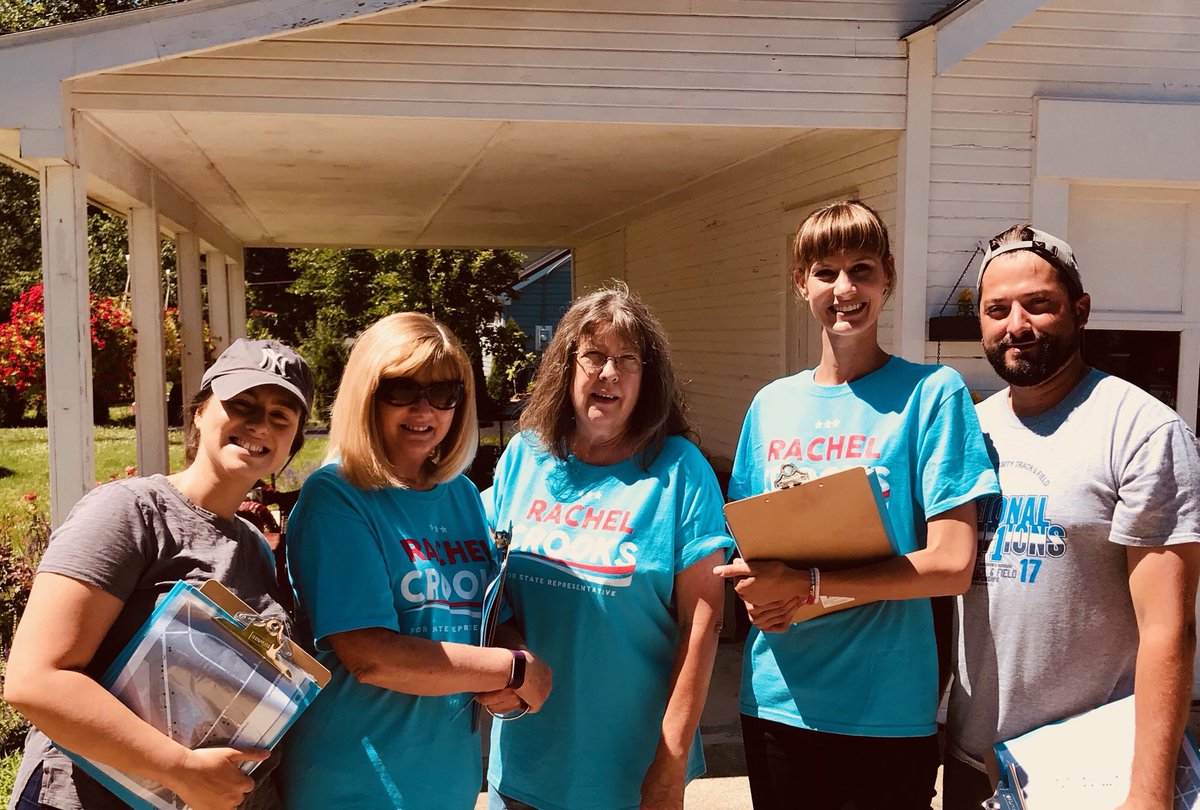 TIFFIN, OH — Democratic candidate for the District 88 seat in the Ohio House of Representatives, Rachel Crooks, isn’t taking the lazy road when it comes to earning the support of voters.

Crooks and her team of volunteers has been knocking doors throughout the 88th district since the beginning of her campaign, from rural villages like Attica and Green Springs to the cities in the district like Tiffin, Fremont, and Fostoria.

Voters have reported being contacted directly by Crooks, including by phone and at their doorstep. Crooks believes talking to her potential constituents is one of the most important aspects of running for office, instead of just expecting them to just vote for you because of the political party next to your name at the ballot box.

“It’s incredibly important to me that I meet as many people in the district to hear the issues of importance to them and how I can better serve them as their future state representative,” Crooks said.

In addition to candidate Crooks, the Democratic candidate for Ohio’s 4th Congressional District, Janet Garrett, was also in attendance at a recent canvassing event in Tiffin on Saturday.

“Someone from Rachel’s campaign stopped for the second time. People running for state office never stop at my house let alone twice. Rachel is running a hell of a campaign,” local resident Eric Daugherty said.

Some of the top priorities of Rachel’s campaign include helping to create more jobs in the area, ensure access to affordable health care, and fix the state’s education system, according to her website.

According to a local political operative with knowledge of the race, Reineke and some area Republicans have privately expressed concern about Crooks’ insurgent campaign.

“Bill’s previous opponent was little-known and unexciting. Crooks is different, and I think Reineke realizes that.”