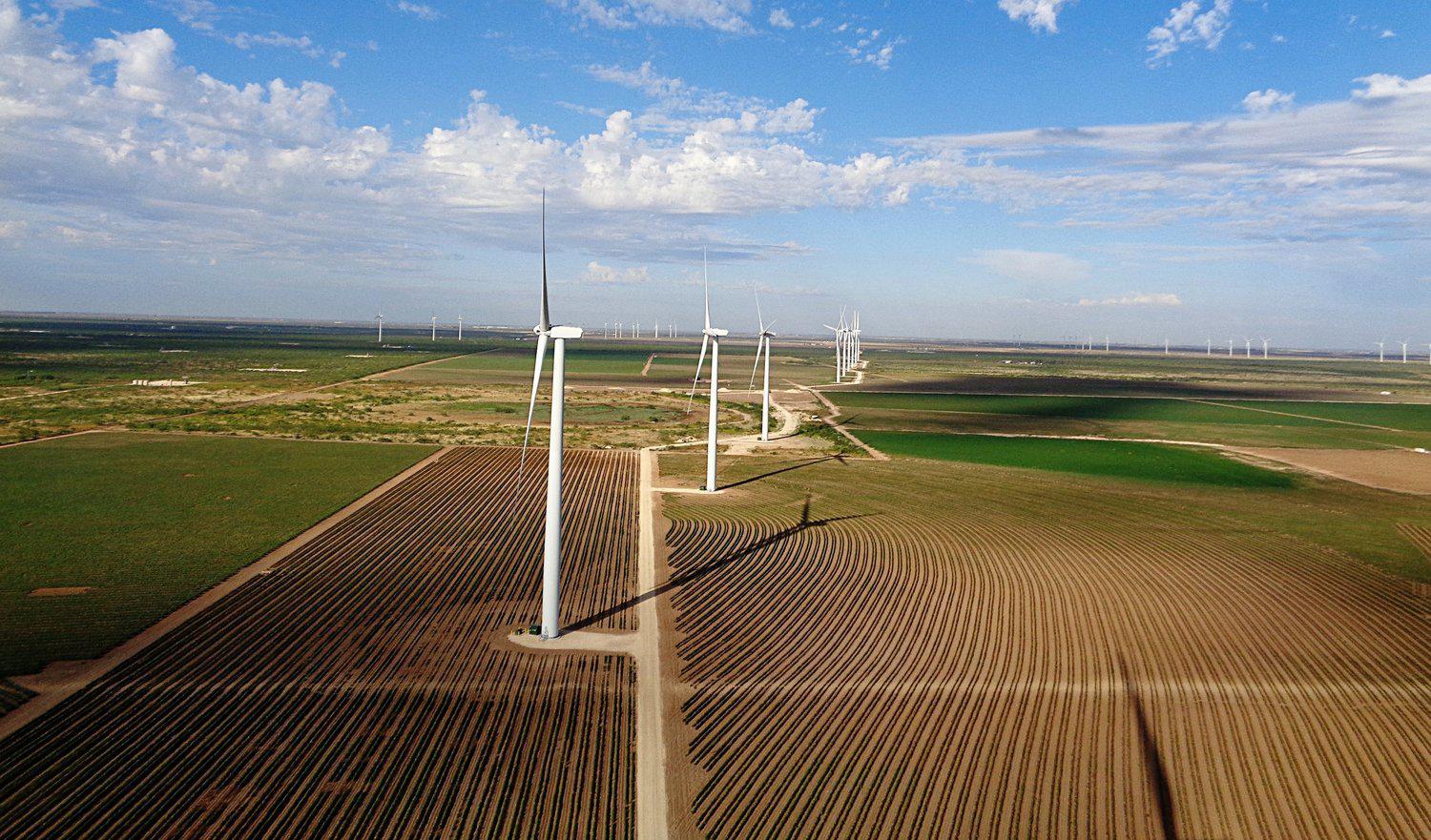 TIFFIN, OH — In last Tuesday’s Seneca County Commissioner meeting, the board decided in a 2-1 vote to contract with Vorys, Sater, Seymour and Pease, LLP, a law firm out of Columbus, for consultation on issues regarding the proposed wind energy projects in the county.

The law firm has an average rate of $480 per hour. Commissioner Shayne Thomas told the Advertiser-Tribune that the commissioners looked for alternative counsel through the County Commissioner Association of Ohio, but came up short.

Commissioners Thomas and Holly Stacy, both Republicans, voted in favor of contracting with the firm. Commissioner Mike Kerschner, an independent, voted against it, citing fiscal responsibility concerns.

The Republic Wind Farm is also projected to create 740 direct, in-direct, and induced jobs that could result in up to $43.1 million of earnings if it were approved. The majority of these jobs would go to in-state workers, as all wind energy development in the state is subject to a law requiring at least 50 percent of the workers are Ohioans.