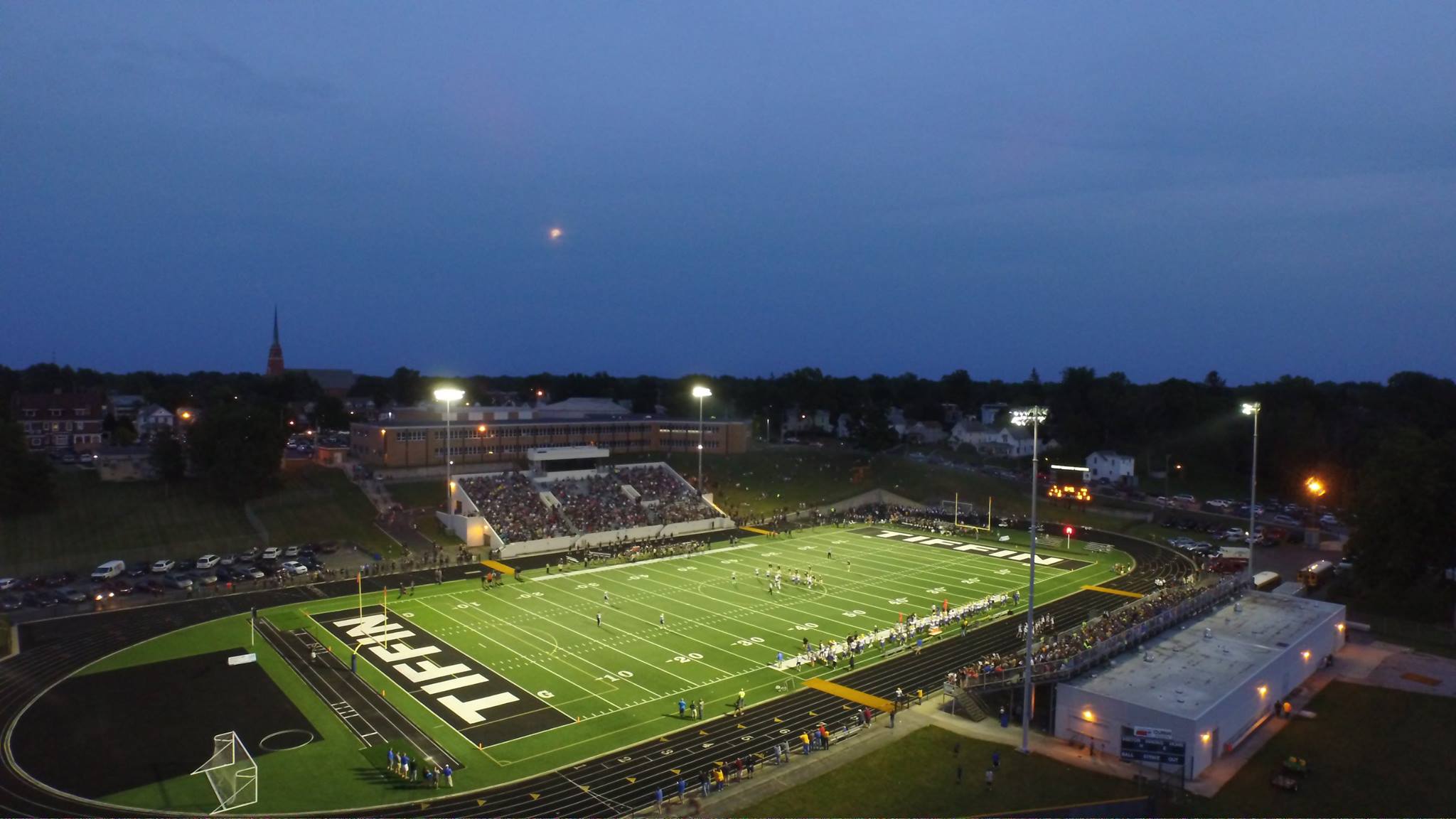 The Tornadoes were behind in the early stages of the game, but picked up the pace in the third quarter and ultimately defeated Ashland with a final score of 31-28.

The Tornadoes now hold a record of 2 wins and 1 loss in the season, winning their first game against Elida and losing the second of the season to Anthony Wayne.