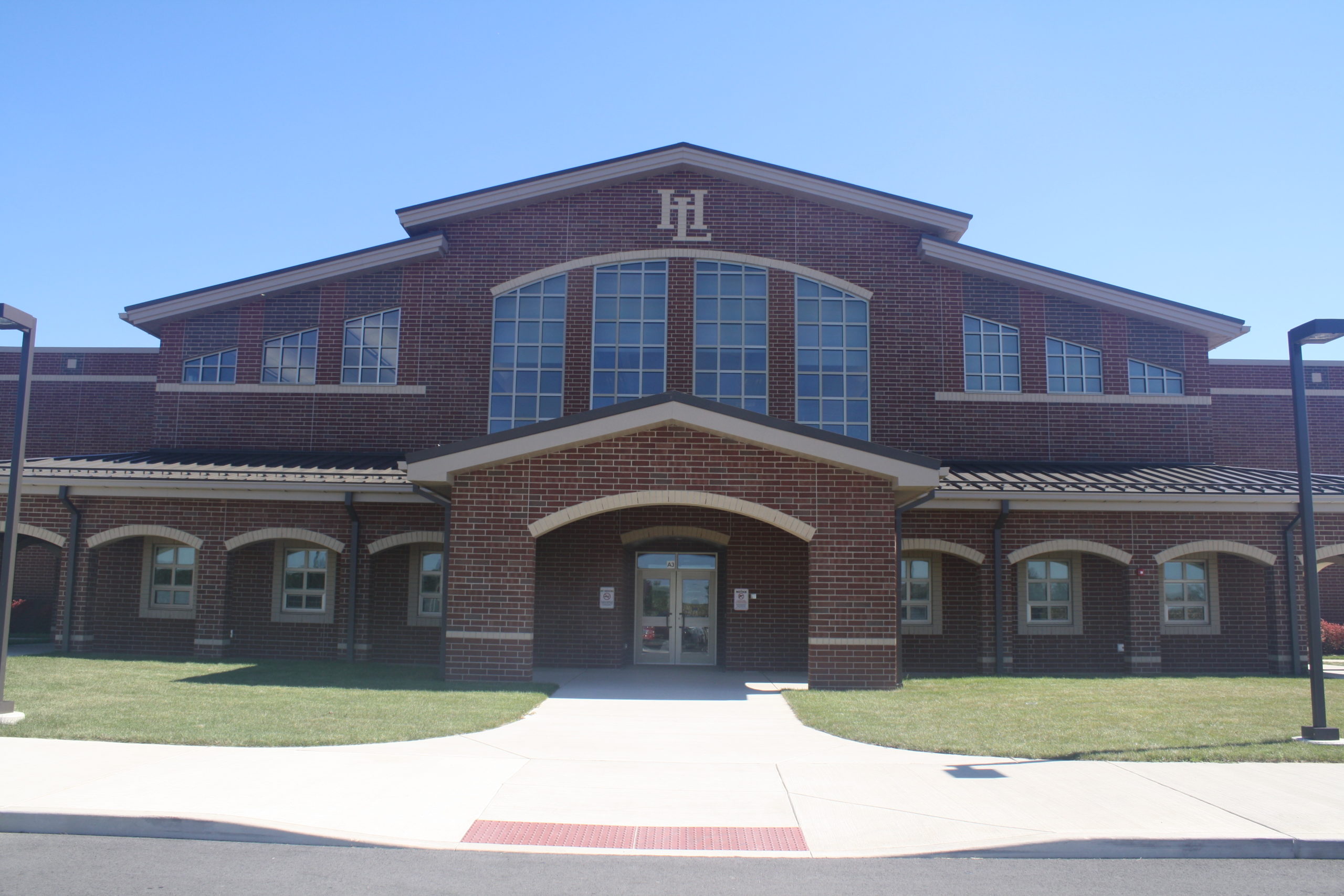 TIFFIN, OH — A former Hopewell-Loudon High School student reportedly died in an accident on TR 59 near Fostoria on Saturday, according to State Highway Patrol.

The female, whose name has not yet been released by authorities to respect the family’s privacy, was reportedly driving on TR 59 when her vehicle went left of center and struck a dump truck head-on.

Hopewell’s homecoming dance was reportedly canceled due to the accident.