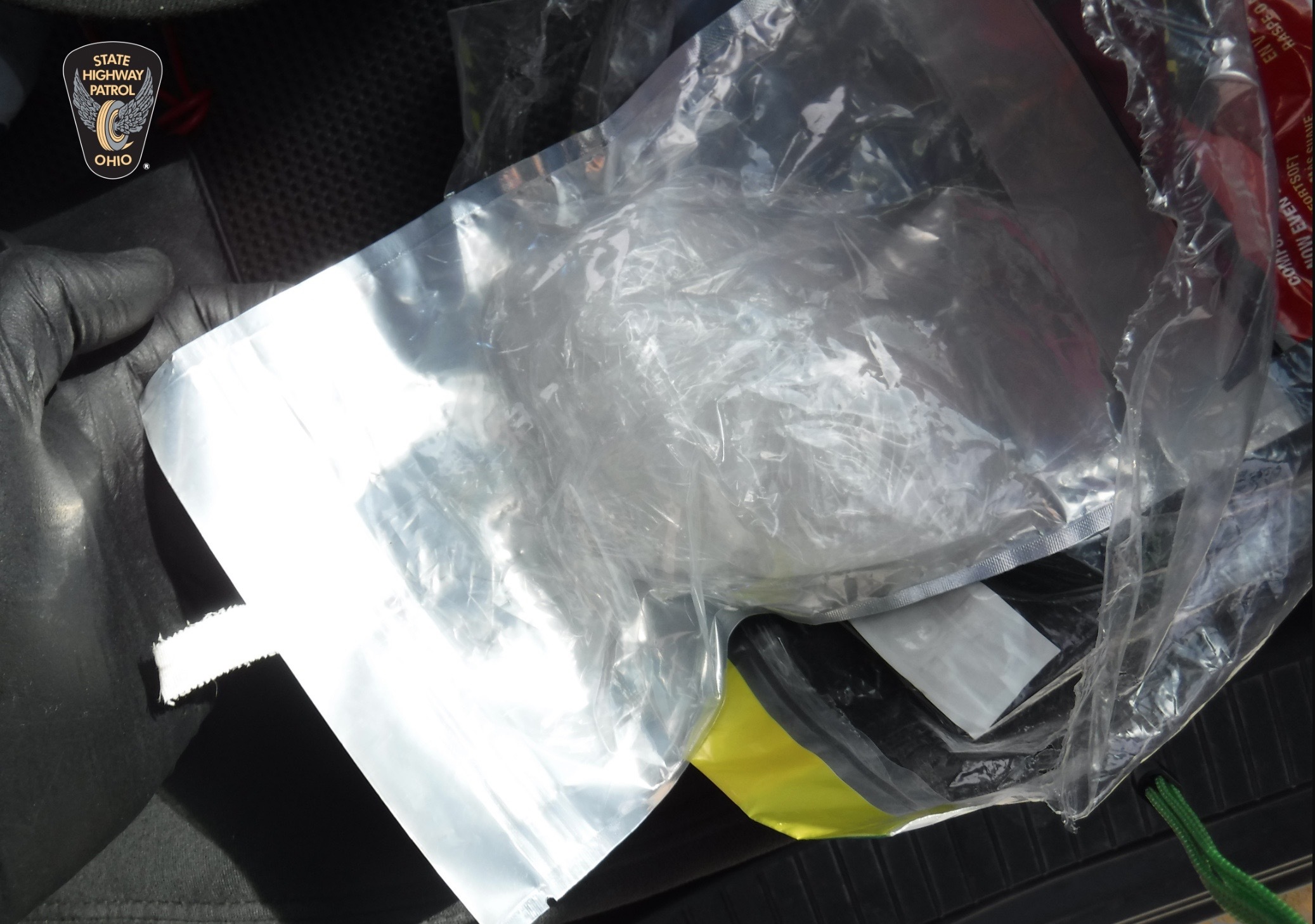 On August 1, 2018 at 4:33 p.m., troopers stopped a 2017 Jeep Cherokee with Ohio registration for a license plate violation on Interstate 75 near milepost 28. Criminal indicators were observed and a Patrol drug-sniffing canine alerted to the vehicle. A probable cause search revealed the contraband.

The driver, Thomas J. Williams, 28, of Felicity, was incarcerated in the Butler County Jail and charged with possession and trafficking in a controlled substance, both second-degree felonies.