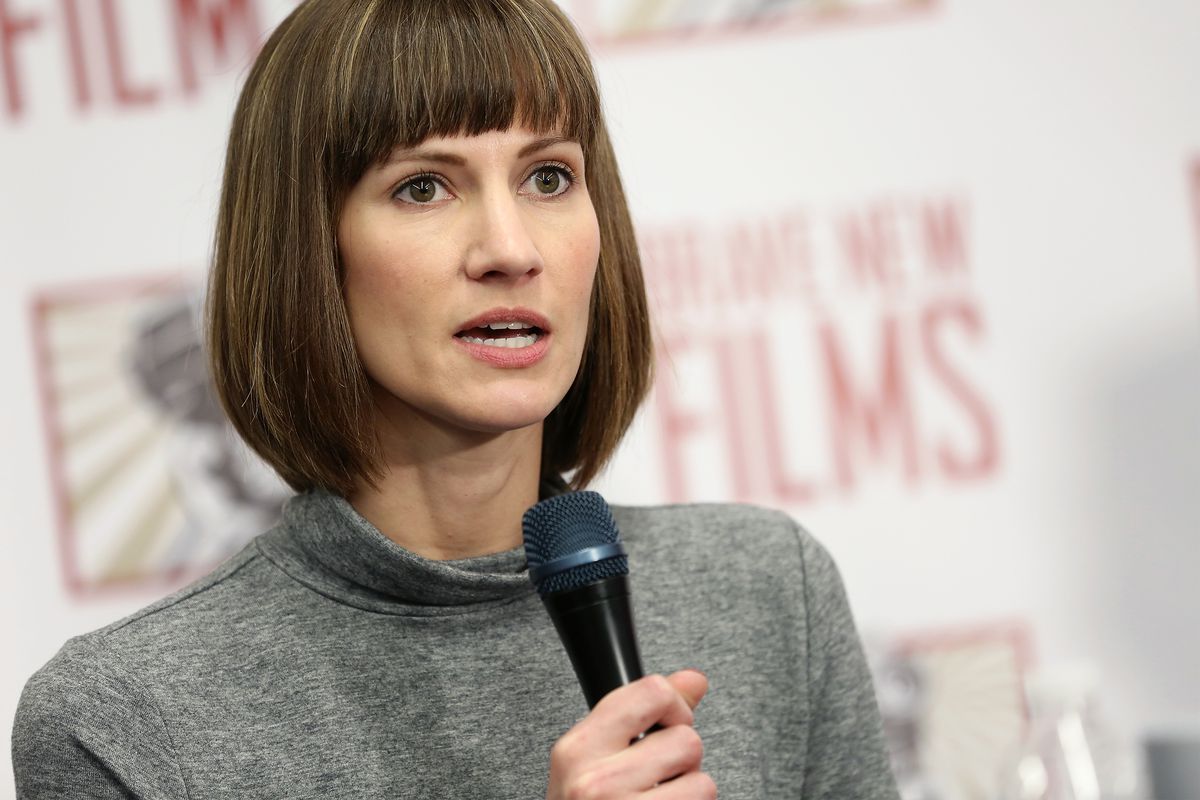 TIFFIN, OH — The Executive Committee of the Ohio State Legislative Board, Sheet Metal Air, Rail, and Transportation Workers – Transportation Division (SMART-TD) has announced its endorsement of Rachel Crooks, the Democratic candidate for the District 88 seat in the Ohio House of Representatives.

Ms. Crooks will be challenging Bill Reineke in the November midterm election. District 88 includes all of Sandusky County and a majority of Seneca County.

According to Stuart Gardner, the Chairman & State Legislative Director of SMART-TD, “Ms. Crooks has demonstrated her concern for the safety and well-being of our rail workers, and it is our belief that she will be an advocate for rail workers at the Ohio statehouse.”

SMART-TD is the largest railroad operating union in North America, representing about 125,000 active and retired railroad, bus and mass transit workers in the United States.

Widely recognized as the leader among transportation labor unions, SMART-TD sets the pace in national and state legislative activity, collective bargaining, and in efforts to improve safety and working conditions on the railroads and in the bus, transit and airline industries.

“I am honored to receive the SMART-TD endorsement and look forward to advocating for the hard-working employees who play such an important role in transportation and commerce in a variety of industries,” Crooks states. “I have heard from many voters, especially in Fostoria and Bellevue, about the increasing issues being caused in our communities by poor rail policies.”

Crooks cites as examples the trains blocking roads for hours, and the fact that the fines currently in place for this are not cost-prohibitive to rail companies. “This is a huge safety issue, and rail executives are making decisions to be more ‘efficient’ at the expense of our citizens.”

The latest endorsement from SMART-TD is in addition to several other individuals and organizations who have publicly shown their support for candidate Crooks. The list includes: City of Bellevue Mayor Kevin Strecker, Gloria Steinem, the Ohio Education Association, Ohio Civil Service Employees Association, Ohio Association of Public School Employees, EMILY’s List, Run For Something, Matriots, MoveOn, BlueAmerica PAC, Launch Progress PAC, Planned Parenthood, and People for the American Way. Her campaign was also given the Gun Sense Candidate Distinction by Moms Demand Action.