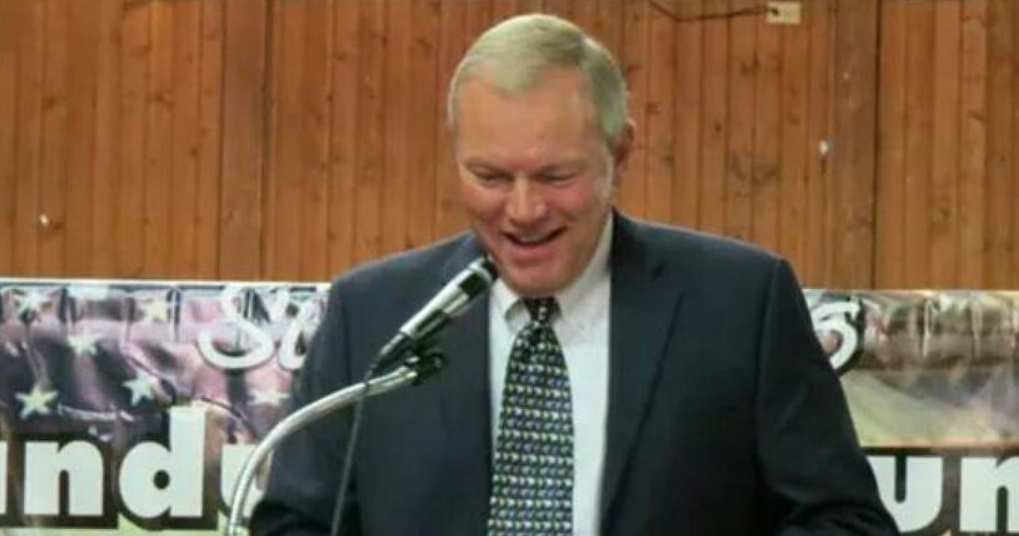 TIFFIN, OH — State Rep. Bill Reineke (R-Tiffin) announced earlier this week that he is officially running for re-election this November.

Mr. Reineke was raised in Fostoria and currently lives in Tiffin. He attended Morehead State University and earned a bachelor’s degree in Business Administration.

Reineke will face Democratic challenger Rachel Crooks, of Tiffin, in the November 6 election.

Mr. Reineke says his first campaign was based on a platform of “jobs, leadership, and solutions.” He says his 2018 campaign will continue to run on that platform.

Reineke’s opponent, Rachel Crooks, says there is a “disconnect between politicians” like Reineke and [his] constituents. She cites the ECOT scandal in Ohio as one example, where the now-defunct online charter school known as the Electronic Classroom of Tomorrow (ECOT) “robbed” Seneca County school districts of over $2 million while Reineke served as state representative.

Reineke received $12,155.52 in campaign contributions from Bill Lager, the founder of ECOT, in October 2014. Crooks says Reineke should return those donations or donate them to a worthy cause.

Crooks also said jobs and income inequality are a major issue in her platform. “Despite some claims that Ohio has bounced back from the Great Recession, one look around our community and you’ll see that’s simply untrue,” Crooks said.

“Ohio’s job growth has trailed the national average for five years straight. That’s because the majority of the jobs created recently in Ohio are low-paying, part-time jobs that lack benefits. Too many people across our district and our state are working multiple jobs in order to make ends meet and sustain their families. That’s not right,” Crooks continued. 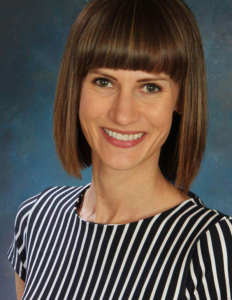 Crooks, who was raised in Green Springs and holds both bachelor’s and master’s degrees from Tiffin University, has already proven to be a viable candidate in the race.

Crooks outdid Reineke in fundraising in the last reporting period by tens of thousands of dollars, many of which were small-dollar local contributions. Crooks has also amassed a significant number of contributions from donors using the online fundraising website ActBlue.

Crooks would be the first female state representative for the 88th district if elected in November.

Reineke, however, believes his re-election bid is safe. “I know the issues that are important to our district and I’m happy to represent them at the statehouse,” Reineke said.

“This is my home and I promise to continue the work in bringing opportunities to the 88th district,” Reineke said.