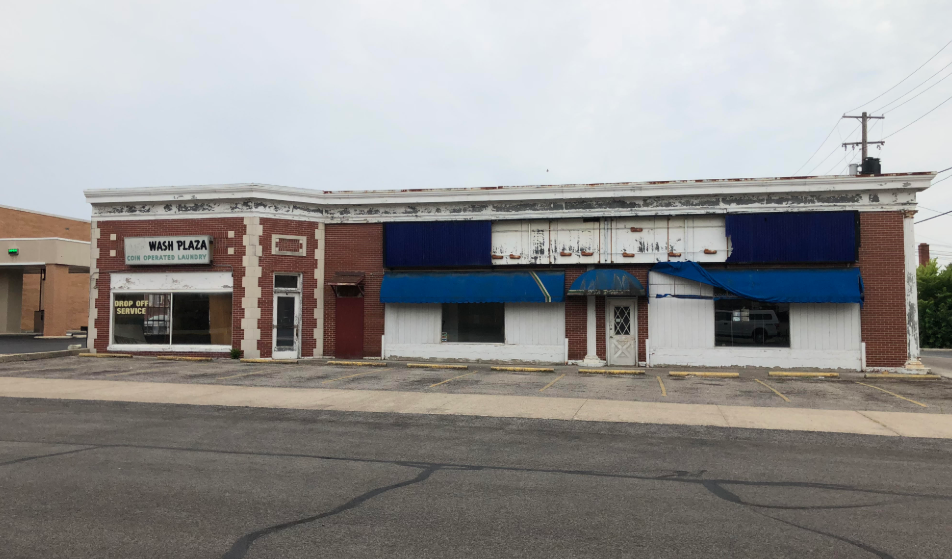 TIFFIN, OH — Business owners Dale and Paula Depew will be renovating 50 S. Monroe St., with plans to move Seneca Cleaners there in 2019.

Depew said he had wanted someone to develop the building, which has been vacant for 14 years, and took it on himself when the opportunity arose. “I have confidence in the Tiffin economy and downtown revitalization, and I want to be a part of it,” he said.

Depew plans to renovate the 4,100 square foot building and separate the space into three units. One will house Seneca Cleaners, and include a pick-up window for quick service, while the other two units will be available for lease. The building also includes dedicated parking.

Tiffin Mayor Aaron Montz looks forward to continued development in the downtown area. “Coming on the heels of the riverfront development project announcement, this renovation will serve to further enhance the area and return to use a vacant building that has been long overdue for restoration,” he said.

During the renovation process, Seneca Cleaners is open and working out of a space in the eastern part of the Tiffin Mall (adjacent to the former JC Penney store) at 870 W. Market St.