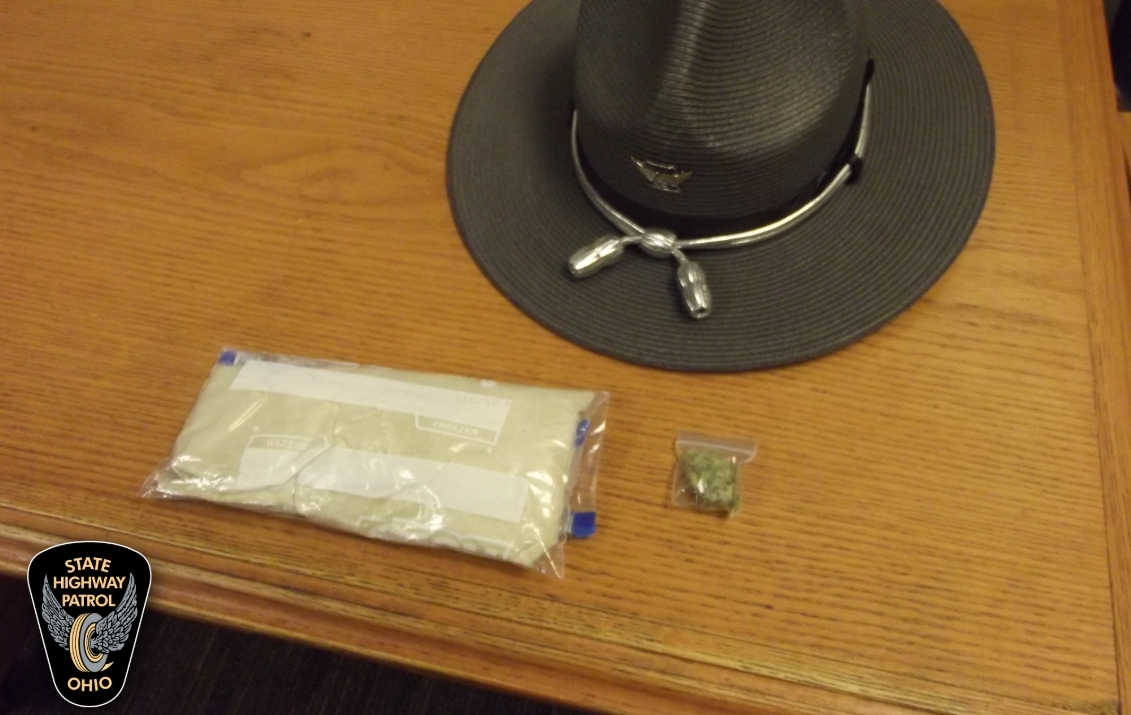 During the traffic stop, troopers seized 246 grams of heroin and 1 gram of marijuana valued at approximately $43,788.

On August 15, 2018 at 7:47 p.m., troopers stopped a 2006 Ford Mustang with West Virginia registration for a marked lanes violation on Interstate 75. During interaction with the occupants, troopers detected an odor of raw marijuana coming from the vehicle. A probable cause search revealed the contraband.

The driver, Shawntrinia Alford, 29, and passenger, Terrell Walker, 34, both from Huntington, W.Va., were incarcerated in the Hancock County Jail and charged with possession of heroin, a first-degree felony.