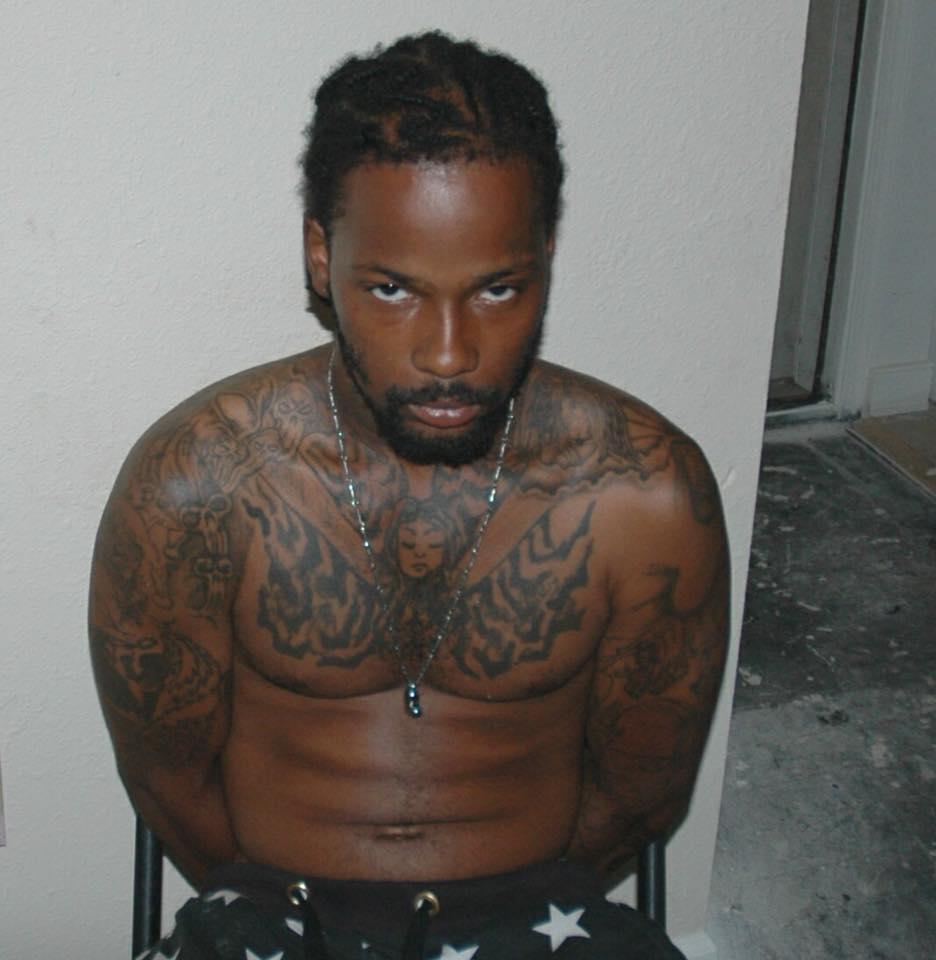 That being the residence of Jerell A. Carroll, 26 years old and a 15-year-old juvenile female, both formerly of Columbus, Ohio. 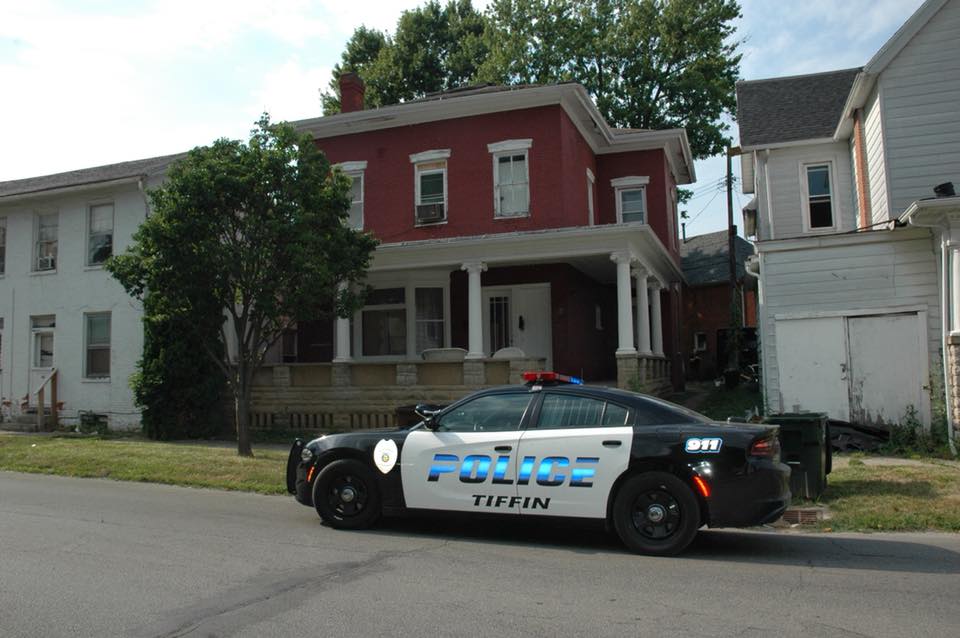 Additional charges are pending on Mr. Carroll upon the conclusion of the entire investigation due to the fact the juvenile female was reported as a runaway out of Columbus, Ohio.

The juvenile female was arrested for Trafficking Crack Cocaine, a Felony of the Fifth Degree and transported to the Seneca County Youth Center. Franklin County has been notified the juvenile has been located and may have pending charges in addition.

The Task Force continued to receive complaints of suspected Drug Trafficking going on from that residence, which continued the “on-going” investigation on the suspects residing inside the residence.

According to the Task Force, this continues to be an ongoing investigation into the distribution of Crack Cocaine out of Columbus, Ohio.

“After todays’ operation(s), we determined a juvenile was involved which prompted the swift action taken. These suspects recently moved into our city and evidently they are not getting the message that we will not stop until they ALL get incarcerated if they continue to sell their drugs in this community,” Chief Fred Stevens, Tiffin Police Department said.

We would like to encourage citizens to continue to report suspicious activity to their local agencies or the Seneca County Drug Task Force – METRICH Enforcement Unit Crime Hotline at 1-877-446-Drug (Local #443-0463).