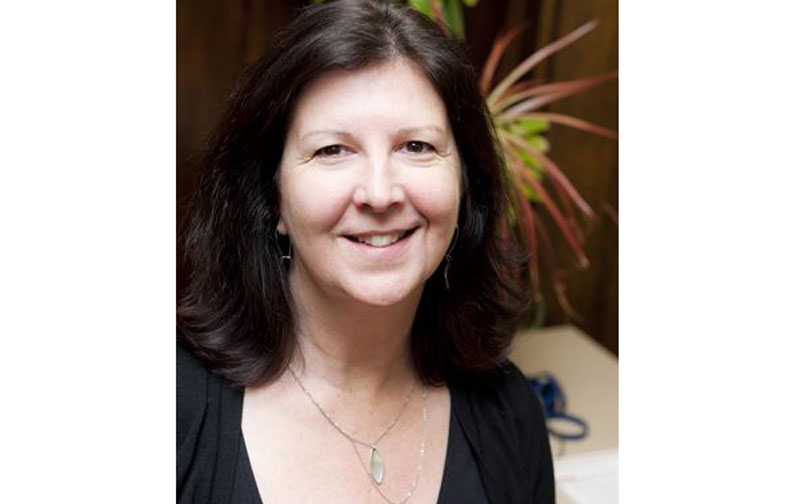 TIFFIN, OH — A former superintendent of Tiffin City Schools is suing the district and local school board, alleging gender-based employment discrimination, retaliation, unequal pay (based on gender), and a hostile work environment.

Judge Jeffrey J. Helmick was assigned to the case, according to court records.

Sign Up For Free
Related Topics:LawsuitTiffin City SchoolsVicki A. Wheatley