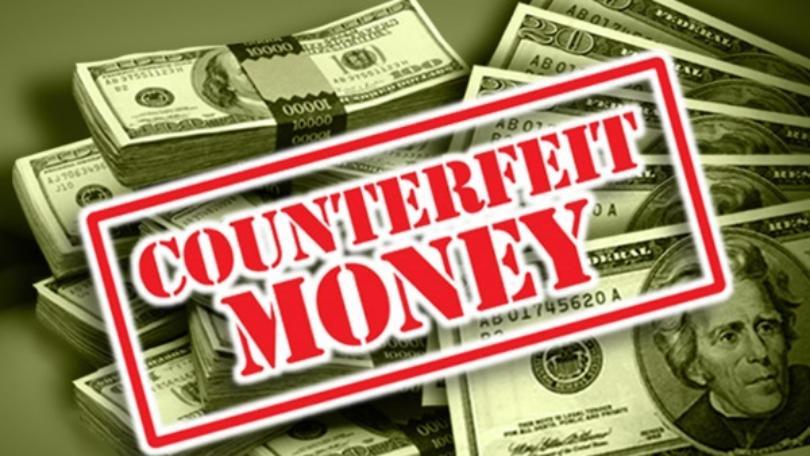 TIFFIN, OH — The City of Tiffin Police Department is warning all businesses and citizens about the recent in-flux of fake currency being distributed.

Between June 10th and June 11th, Tiffin Police received four separate reports of fake $20 and $50 bills being presented. The bills lacked common safety features for genuine cash and had other identifying marks that showed them to be fraudulent.

Marks to look for that would indicate the bill as a fake would be faint red foreign lettering on the face and back side, or a set of hashed marks on the upper right corner on the face of the bill.

Businesses dealing in high volumes of transactions should be vigilant in checking these bills as they could appear genuine of quickly glanced at.