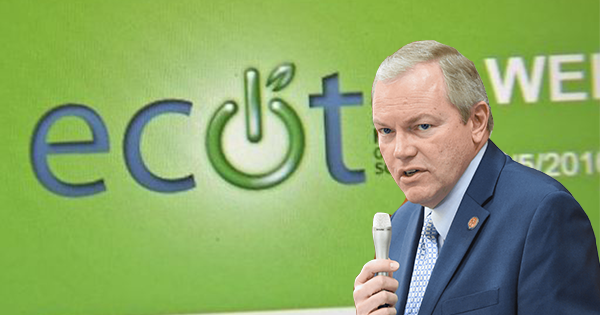 TIFFIN, OH — State Representative Bill Reineke (R-Tiffin) is still refusing to comment on the thousands of dollars in campaign contributions he received from the founder of ECOT (Electronic Classroom of Tomorrow), the scandal-ridden online charter school that shut down months ago.

According to the Ohio Secretary of State’s published finance reports, Reineke received $12,155.52 from Lager in October 2014.

Tiffin City Schools alone lost approximately $1,132,869 in funding to the ECOT scandal over a six year period, according to a report from Innovation Ohio, a non-profit think tank.

“For-profit charter schools like ECOT have been allowed to operate with no accountability for far too long, and they doled out millions in campaign checks — including $12,155.52 to Bill Reineke,” Rachel Crooks said.

You can see how much your local school district lost to ECOT over a six-year period here.