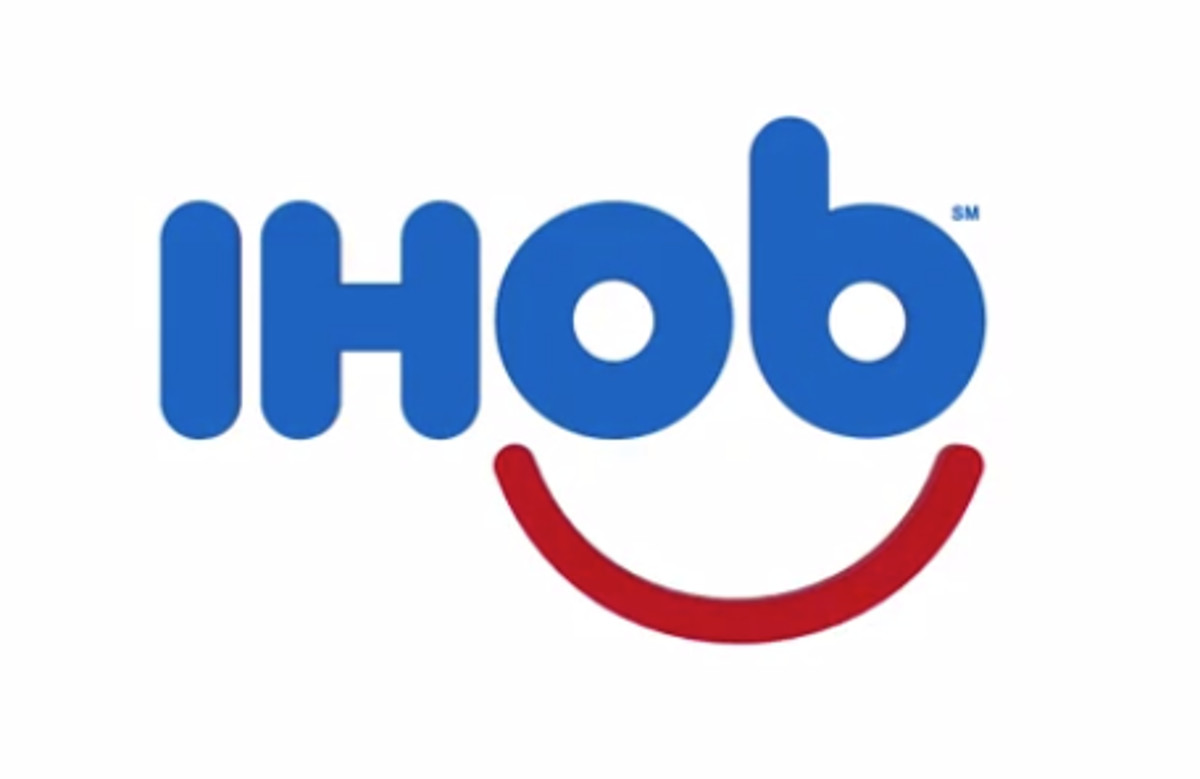 In what appears to be a marketing stunt, long-standing breakfast-oriented chain IHOP, which stands for International House of Pancakes, announced on Twitter that it is changing its name to IHOb.

On Monday, the chain announced that the “b” in IHOb stands for – not “breakfast,” as many guessed – but burgers. 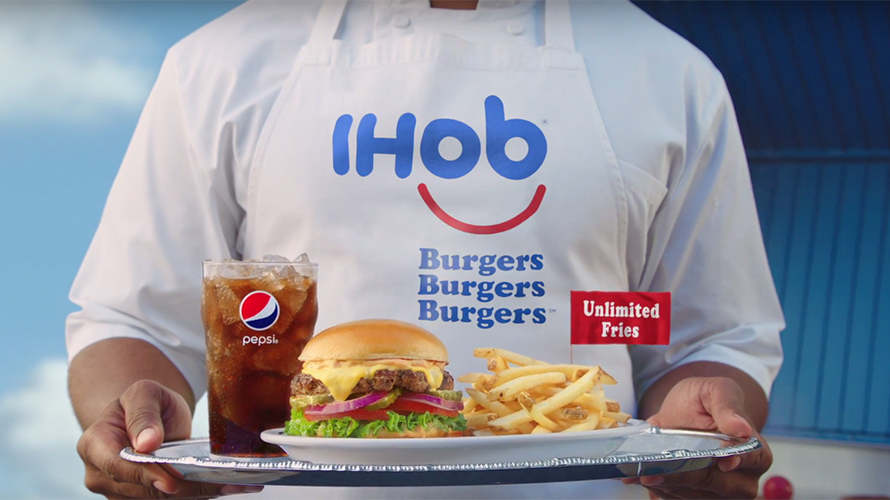 The chain wants to promote its after-breakfast sales, so it’s rolling out a new menu featuring burgers.

The name change appears to be TEMPORARY, hence why we’re saying it looks like a marketing stunt. The restaurant will likely be back to IHOP soon – after the promo period.