TIFFIN, OH — An accident in Clinton Township on Tuesday night caused one Tiffin Columbian High School student to be transported via Life Flight, according to Ohio State Highway Patrol.

Abby Chapman, 16, of Tiffin, was initially taken by ambulance to Tiffin Mercy Hospital, and then taken by Life Flight to Mercy St. Vincent Medical Center in Toledo. Chapman is considered critically injured and is in the ICU (Intensive Care Unit) as of Wednesday morning. 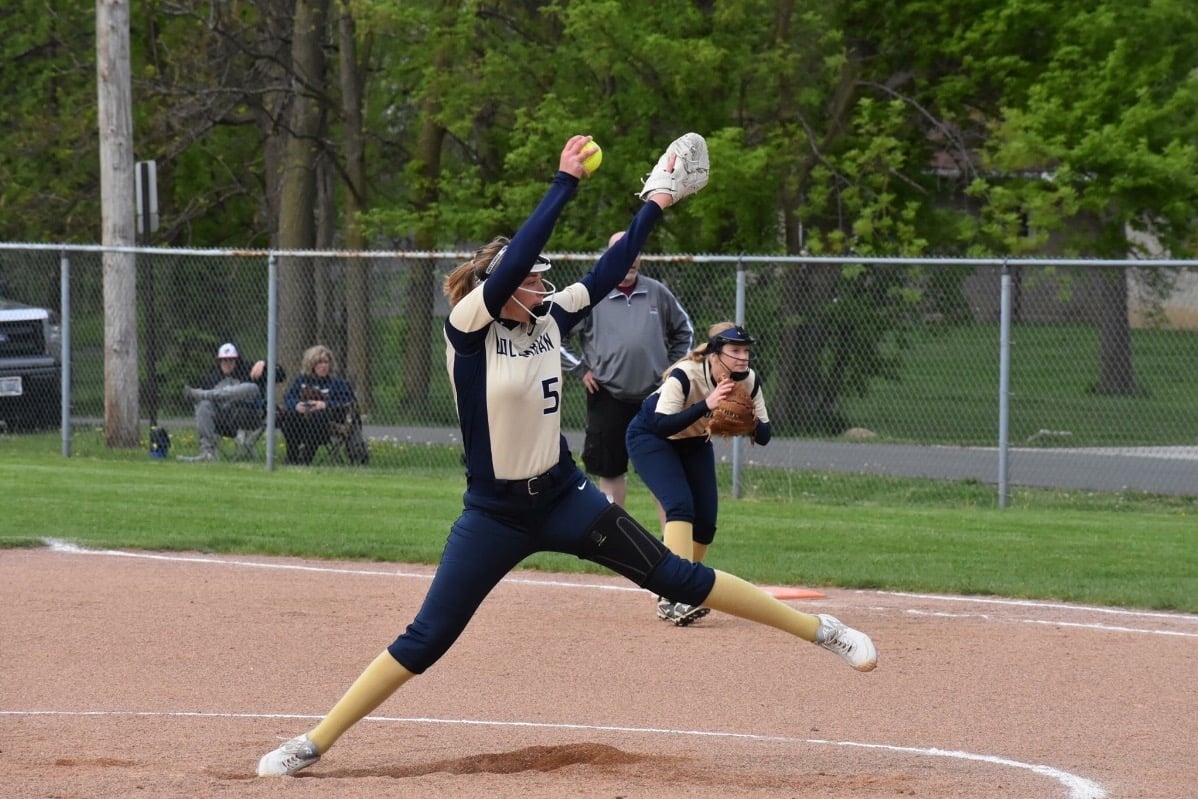 Chapman failed to negotiate a curve and lost control of the vehicle, which slid left of center and struck the Jeep Liberty, the release states.

A GoFundMe page established at www.gofundme.com/436bu2-chapman-family is seeking to raise $2,000 for the Chapman family.

Chapman is a student at Columbian High School and a pitcher on the softball team.